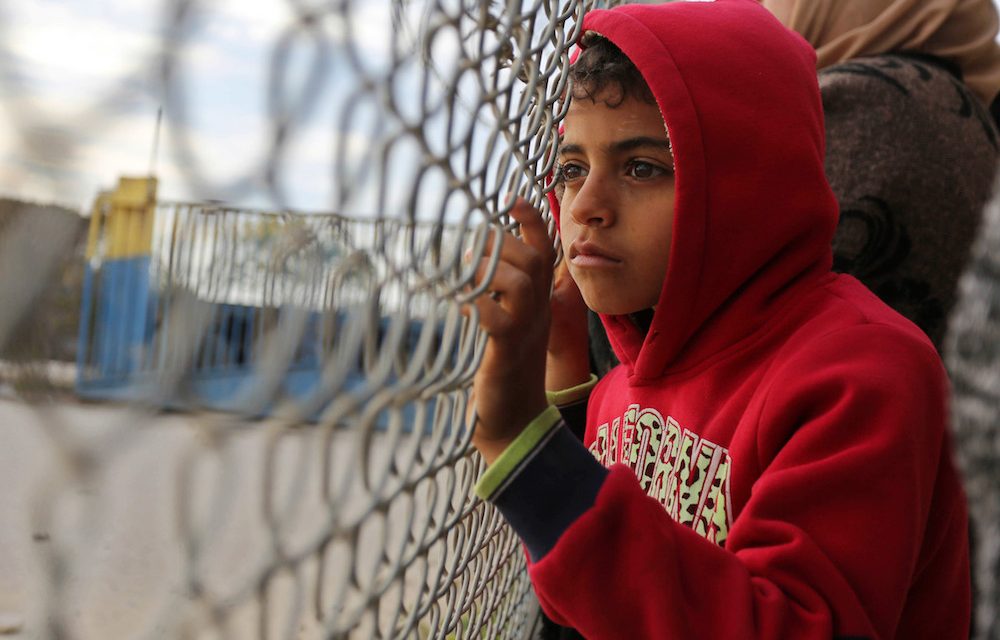 Betrayal of the Palestinian cause by Arab regimes

It is seventy years since the state of Israel was planted in the heart of the Arab world by the then superpower Britain and her Western allies.

Israel was the absolution for the systematic and historical crime committed by these Christian powers against innocent Jews over centuries.

Their criminal record finally ended with the greatest of crimes, the Holocaust. The Jews will never forget this horrendous episode. How can they?

In creating the state of Israel however, the allied powers, and notably Britain betrayed the promises it made to Arab leaders not to sacrifice the interests of Palestinian Arabs.

Today, thanks to the current super power, United States, Palestine itself is in danger of being gobbled up by an ever expanding and militarised Israel.

The so called two state solution repeated ad nauseam by the Western powers and accepted by the Arab leaders is nothing but a chimera to hide the ultimate goal of allowing Israel to take over Palestine, make Jerusalem its undivided capital and convert the Arab minority into a menial workforce subservient to Jews.

Read this article by Dr Ameer Ali in the Australian Muslim Times.