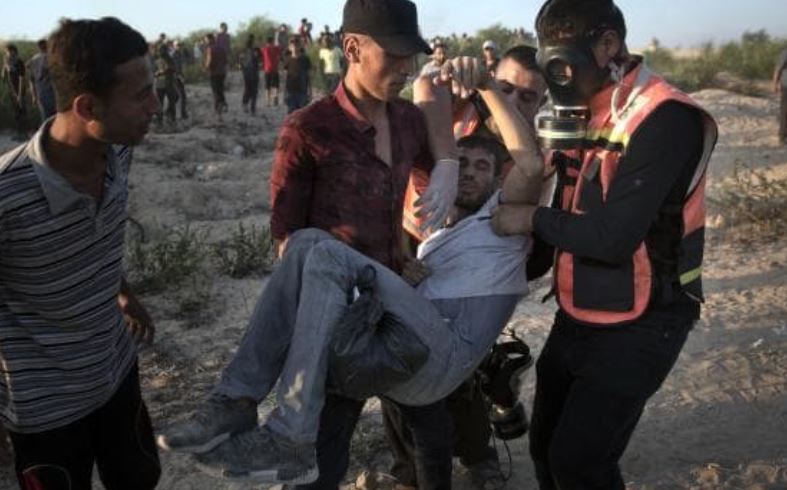 US President Donald Trump vowed yesterday to present a peace plan for the Middle East by the end of the year and endorsed a two-state solution, confident that the Palestinians would return to talks despite his unwavering support for Israel.

Speaking as he held talks with Israeli Prime Minister Benjamin Netanyahu in New York, Mr Trump said it was a “dream” of his to bring about a peaceful solution to a conflict that has eluded several of his predecessors.

While Mr Trump expected Israel to make concessions in any final settlement of the decades-old conflict, the Palestinians said his administration’s policies in the Middle East were destroying hopes of peace. Mr Trump’s son-in-law and White House adviser Jared Kushner has been working on a peace plan for more than a year, but there have been few clues on what he is expected to propose.