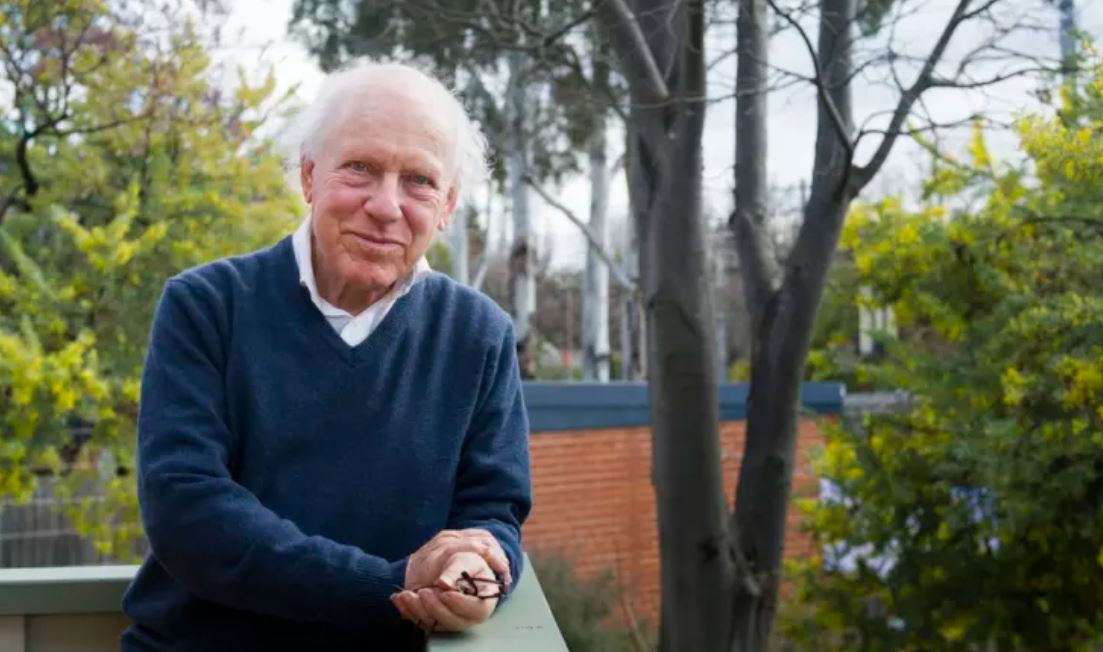 How Thomas Mautner escaped the Holocaust by the kindness of others

As a child Thomas Mautner witnessed two Gestapo officers come to the front door of his family home in Bergen, Norway and drag his foster father away for being part of the resistance against Nazi forces.

A few short years later he had the nerve-racking experience of being smuggled across the border into Sweden to escape the Nazis.

Born to a Jewish family in Czechoslovakia, Dr Mautner was one of the lucky ones, able to get away and spared the horrors of the concentration camps that took the lives of his mother and father.

Decades later, two academics from Norway, Ewa Mork head of documentation at the Centre for Studies of Holocaust and Religious Minorities and journalist and author Dr Arnhild Skre, recently visited Dr Mautner at his Canberra home to help document Norway’s assistance in saving Jewish children from the holocaust.

Surrounding him in his Griffith home Dr Mautner has thousands of books, documents and artefacts from his experiences during World War II and from a more than 50-year career as a philosophy academic at the Australian National University.

Read the full article by Elliot Williams at The Canberra Times.