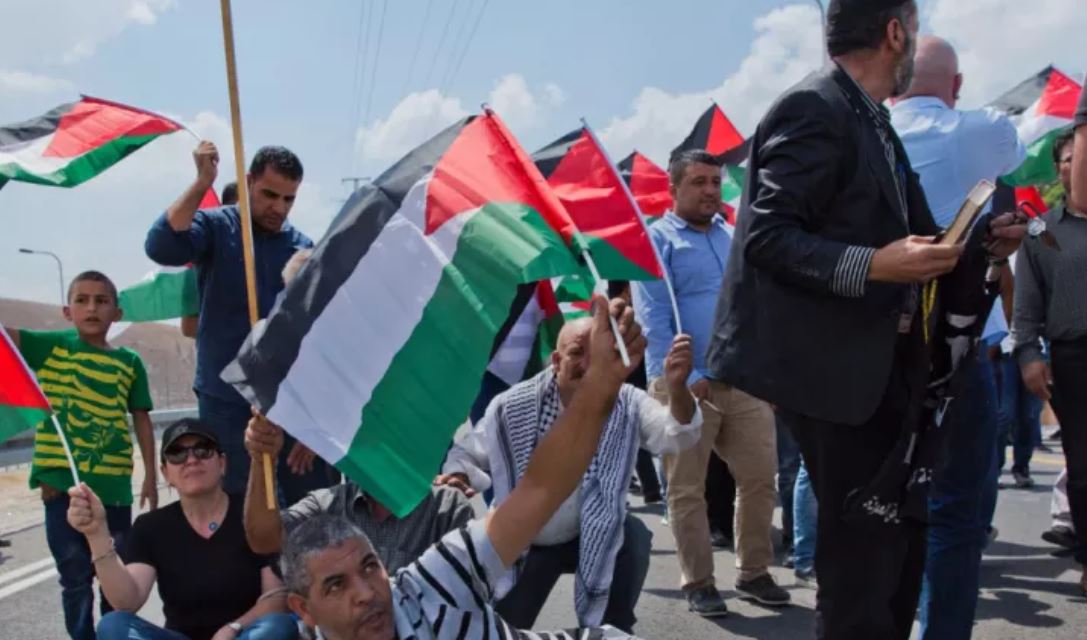 There have been important considerations missing from much discussion of the Trump administration’s recent moves regarding Israel and the Palestinians. For example, there is little comment about whether the behaviour of the Palestinian leadership in any way warrants Trump’s seemingly harder line, whether the moribund peace process needs to be shaken up and, if so, whether Trump’s moves may actually be productive.

Palestinians and their supporters worry that Trump’s so-called “ultimate deal” may give the Palestinians less than they have previously been offered. However, offers providing the Palestinian leadership what they claim to want have failed to lead to peace, or even further negotiation, so clearly a new approach is warranted.

We know that Israeli offers of Palestinian statehood are not what has been lacking. Israeli prime minister Ehud Barak, working with Bill Clinton in 2000, and early 2001, offered the Palestinians statehood in Gaza and the vast majority of the West Bank. Instead of leading to peace, the terrorist second Intifada broke out.

Read the full article by Colin Rubenstein at The Age.