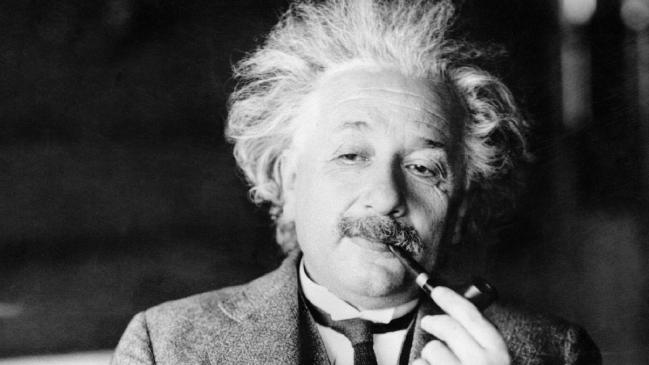 A letter in which Albert Einstein explicitly rejected God and religion will be auctioned in December for the second time since the famous physicist wrote it, a year before his death.

Einstein wrote the letter to a Jewish philosopher in 1954, and it caused a sensation when it first went public at an auction sale in 2008 – complete with Einstein’s unambiguous declaration: “The word God is for me nothing more than the expression and product of human weaknesses, the Bible a collection of honorable, but still primitive legends which are nevertheless pretty childish.”

For decades, people had been debating the theorist’s concept of religion, in large part because they kept misunderstanding it.

When Einstein was a child, Denis Brian wrote in his book Einstein: A Life that he was for a time so devoutly Jewish that he wrote “songs in praise of God, which he belted out as he walked to and from his high school”.

That changed at age 13, when Einstein became interested in higher mathematics and philosophy, and “abandoned his uncritical religious fervour, feeling he had been deceived into believing lies. ”

Read the article by Avi Selk in The Sydney Morning Herald (from The Washington Post).