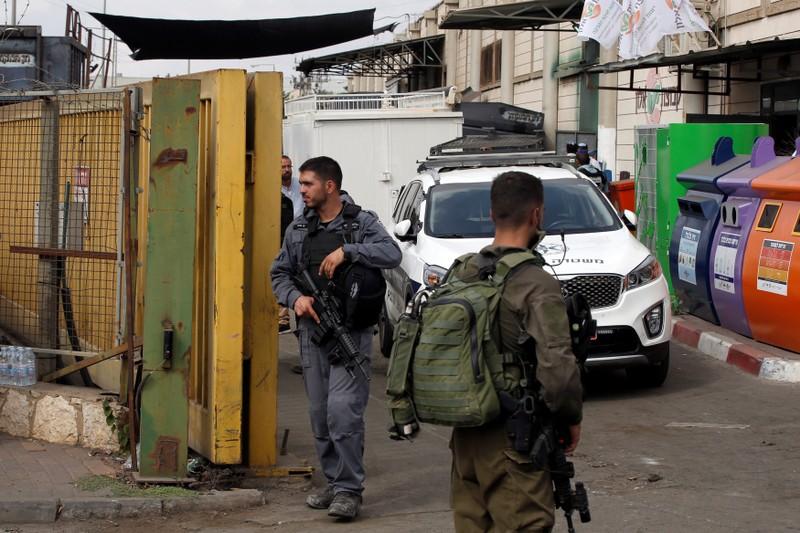 A Palestinian gunman has shot dead two Israelis and wounded a third in an industrial park next to a Jewish settlement in the occupied West Bank, the Israeli military says.

The assailant, the military said, had worked in a factory where the shooting took place.

Israel’s national ambulance service said a man and two women were shot in the attack in the Barkan industrial area, where nearly 5,000 Palestinians are employed in Israeli-owned businesses.

A military spokesman said the man and one of the women had died of their wounds.

Read the report in the Townsville Bulletin and The Daily Telegraph (Reuters).