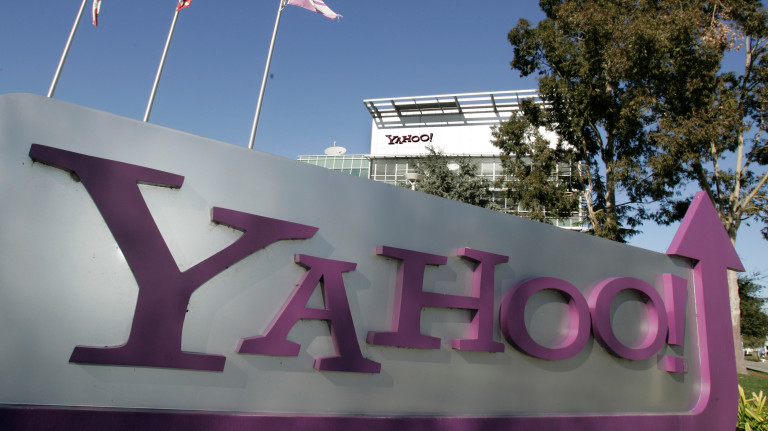 Bing And Yahoo Are Surfacing Some Extremely Racist Search Queries

In yet another case of a search engine finding itself in hot water over racist, sexist or otherwise problematic search results, it appears Microsoft’s Bing — whose technology also powers Yahoo’s search function — is returning wildly offensive related search suggestions in its image search function.

The issue seems to have surfaced through a feature in Bing’s image search that populates related queries, which are generated by algorithms but can also reflect the search habits of individual users. (We’ve seen similar issues with other search engines such as Google in the past, and fixing them often involves human moderation.)

In one such example for Bing, even with its default SafeSearch function enabled, How-To Geek reported that an image search for “Jews” returned the suggested queries of “Evil Jew” and “Dirty Jew”. An independent search by Gizmodo did not turn up the same results for the same query, though it did find (as appeared to also be the case for The Verge) problematic suggested queries populated for other ethnic and racial groups.

Read the article by Catie Keck in Gizmodo Australia.