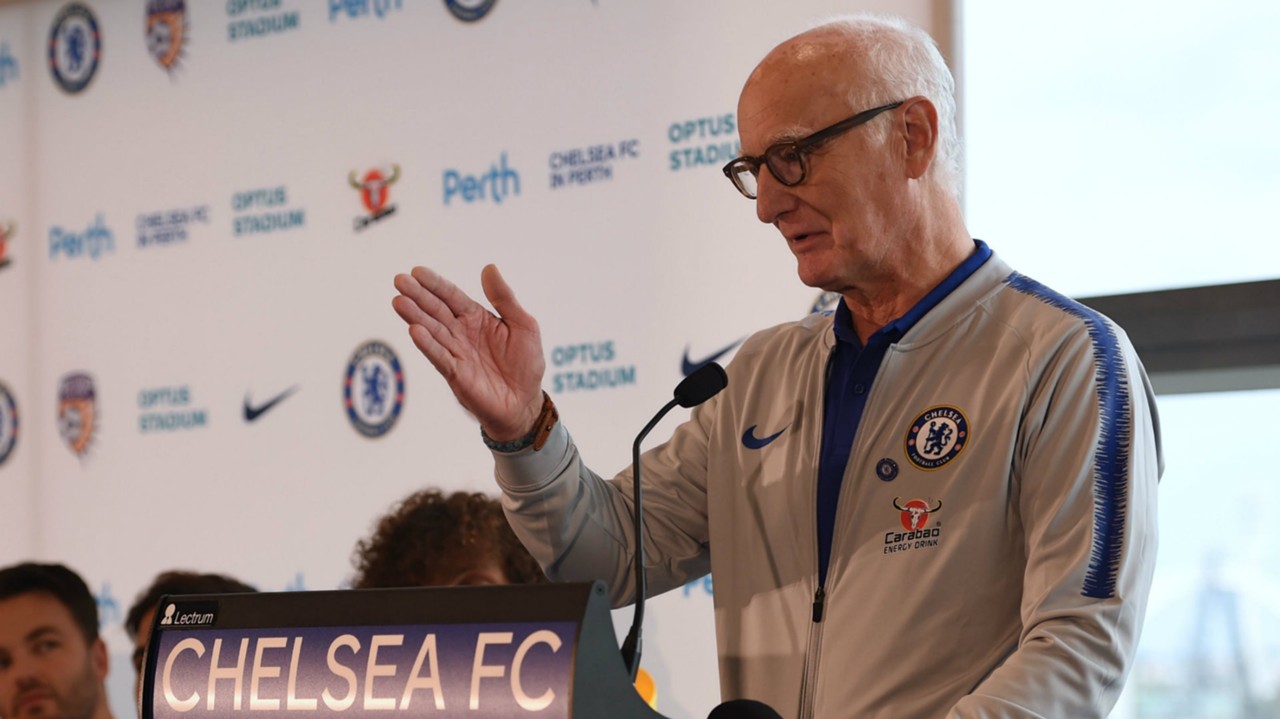 Jmedia Manager
Online
October 12, 2018 205
Fans found to have been involved in abuse at Stamford Bridge may have to attend learning sessions or risk losing their season ticket.
Chelsea are planning to deal with cases of anti-Semitism among the club’s fans by sending them on educational courses, chairman Bruce Buck has said.

Blues owner Roman Abramovich, who is Jewish, is at the forefront of an initiative that aims to eradicate instances of anti-Semitism among supporters.

And Buck explained that the process will produce better long-term results than merely imposing banning orders on guilty parties.

“If you just ban people, you will never change their behaviour,” Buck told The Sun.

“This policy gives them the chance to realise what they have done, to make them want to behave better.

“In the past, we would take them from the crowd and ban them, for up to three years.

“Now we say, ‘you did something wrong. You have the option. We can ban you or you can spend some time with our diversity officers, understanding what you did wrong’.

“It is hard to act when a group of 50 or 100 people are chanting. That’s virtually impossible to deal with or try to drag them out of the stadium.

“But, if we have individuals that we can identify, we can act.”

Read the article by Peter Hanson at Goal.