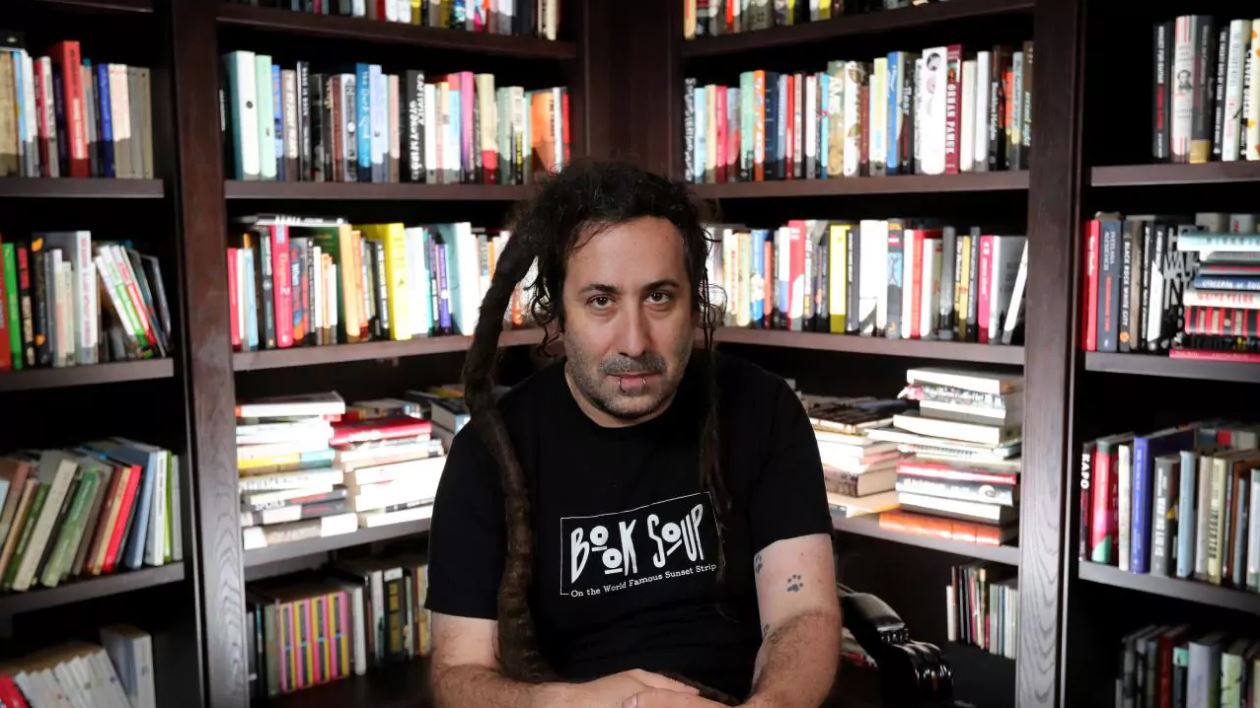 ‘A precious endeavour’: recording the Holocaust stories of ageing survivors

It was the provocative title of the article in an American magazine that caught my attention. Is there anything left to say about the Holocaust? On reflection, it was a reasonable question. After all, it’s nearly 80 years since the outbreak of World War II, and, with all the histories, biographies, novels, memoirs, and movies that have already appeared, can anything more be said before Holocaust ennui sets in?

Checking the documentaries on the History Channel – 23 Holocaust-related programs last week alone – and reading the book reviews in the weekend papers, however, it’s clear that our fascination with the Holocaust is, if anything, keener than ever.

Over the past year, new Australian books based on the Holocaust have included Fiona Harari’s interviews with Australia’s oldest Holocaust survivors We Are Here; Heather Morris’ bestseller The Tattooist of Auschwitz, a partly fictionalised biography; the award-winning The Book of Dirt, in which Bram Presser has woven together the threads of family legend and memory in exploring his grandfather’s Holocaust experiences; and James Moloney’s The Love that I Have, a novel of love and courage during the Holocaust.

Considering this proliferation of Holocaust literature, I ask Henry Rosenbloom, the Melbourne-based publisher of Scribe Publications who recently published Harari’s book in Februrary, if we are approaching Holocaust overload.

Read the article by Diane Armstrong in The Age.