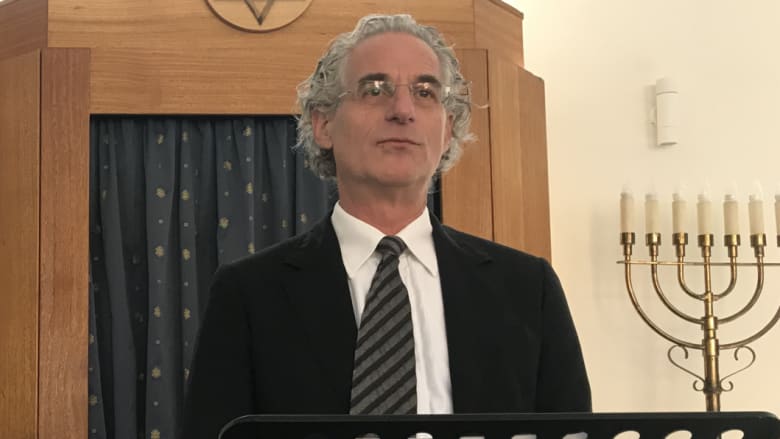 A senior rabbi in Wentworth has written to his congregation with an extraordinary message urging them to consider the “moral issue of climate change” when they vote in next week’s byelection.

Rabbi Jeffrey Kamins, who serves at Emanuel Synagogue in Woollahra, has weighed into the key byelection issue in Malcolm Turnbull’s former seat and implored people “to vote to protect creation.”

“I speak as a concerned individual, and certainly not on behalf of my congregation, yet I encourage them to think of the future as they vote in the present,” Rabbi Kamins said.

Alex Turnbull, the son of Malcolm Turnbull, has also made a dramatic intervention in the byelection and cited climate change policy as a major failing of the Liberals.

In an explosive message posted on social media, Alex Turnbull, an investor based in Singapore, said voters should take a stand and not vote for the Liberals in Wentworth.

Read the article by Alexandra Smith in The Age.