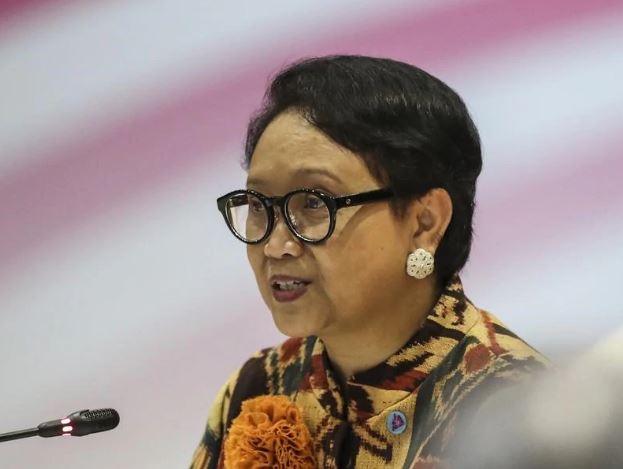 Labor has seized on furious messages sent to Foreign Minister Marise Payne from her Indonesian counterpart, warning moving Australia’s Israeli embassy to Jerusalem would be a slap in the face.

A screenshot of the Whatsapp messages, obtained by Seven News, shows a series of terse messages sent by Indonesian Foreign Minister Retno Marsudi.

“Is this really necessary to do this on Tuesday,” Ms Retno wrote, on the day she was due to meet visiting Palestinian Foreign Minister Riyad al-Maliki.

“It will be a really big blow. It will slap Indonesia’s face on the Palestine issue. This will affect bilateral relations.”

Ms Retno also issued a public warning against the move.

“This is the price you pay when you put politics before good government,” Senator Wong told reporters on Thursday.

Reach the report and watch the clip on SBS TV News.