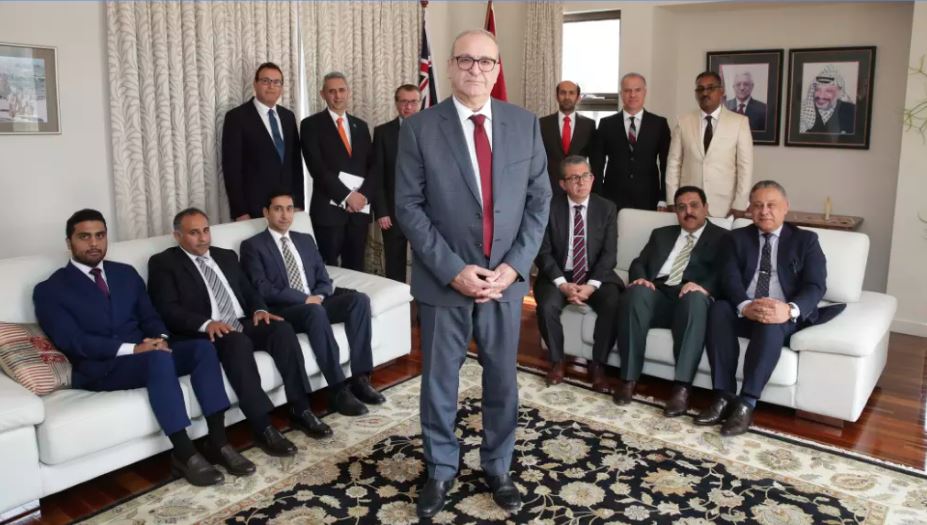 The Palestinian envoy to Canberra says Australia risks becoming an “international pariah” and jeopardising billions of dollars worth of trade with the Muslim world if the government unilaterally recognises Jerusalem as the capital of Israel and moves its embassy.

Izzat Abdulhadi warned of the far-reaching consequences after an emergency meeting with representatives of Arab nations to discuss Prime Minister Scott Morrison’s open consideration of the contentious shift, which would bring Australia into line with the Trump administration but isolate the government from Muslim-majority countries and important diplomatic allies.

While Arab nations are expressing alarm at the government’s willingness to change its approach to the Middle East peace process, Israel has welcomed it and declined to weigh in on the domestic political timing of the announcement, coming days before the high-stakes byelection in Wentworth, which has a large Jewish community.

Mr Abdulhadi told Fairfax Media the Arab representatives had discussed the extremely sensitive nature of Jerusalem for their nations and were seeking urgent meetings with the Australian government to convey deep concern about Mr Morrison’s “short-sighted” announcement.

“We talked about the sensitivity of the issue and the impact and consequences of this position on the relationship between Australia and Arab countries,” he told Fairfax Media. “We talked about the size of trade between the Arab countries and Australia. We don’t want this excellent relationship to be undermined or affected by this baseless position.”

Reda the article by Fergus Hunter in The Sydney Morning Herald.