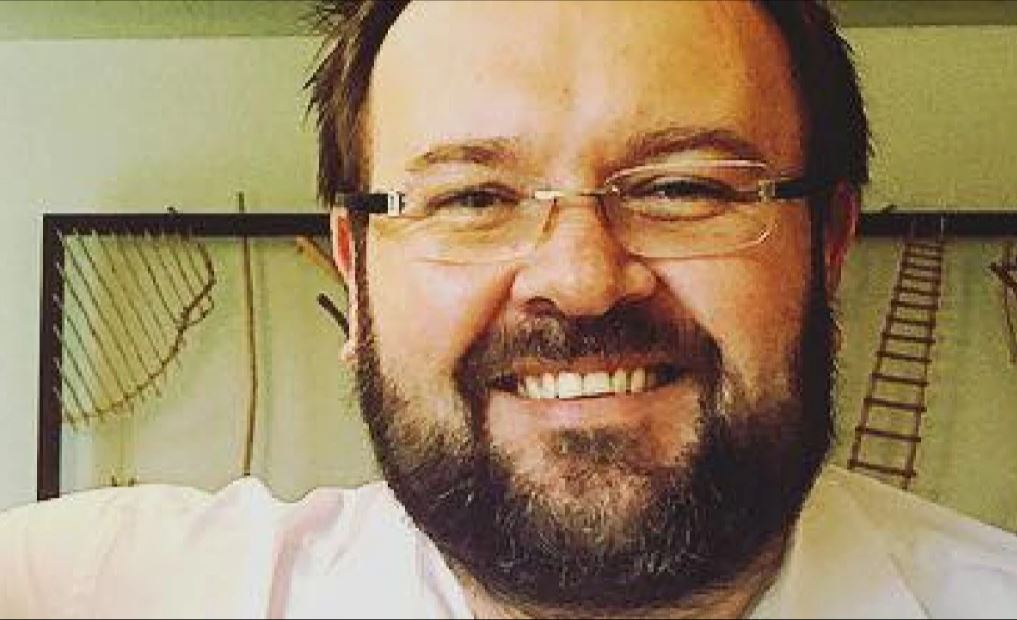 The Liberal Party is trying to link Wentworth independent candidate Kerryn Phelps to the boycott of Israeli goods and services, saying her campaign spokesman, Darrin Barnett, has contracted for the Maritime Union of Australia, which has backed the BDS boycotting system against Israel.

Liberal MP for Berowra Julian Leeser said yesterday Mr Barnett, already under fire because he was hired by Dr Phelps even though he has worked on many Labor campaigns, was a bad choice as campaign spokesman.

With 12 per cent of the Wentworth electorate Jewish, the Liberal Party is clearly keen to run a scare through the community and point voters towards Liberal candidate Dave Sharma, a former Australian ambassador to Israel.

“I find it very surprising that Kerryn Phelps would choose as campaign manager a spokesman for the radical Maritime Union, especially considering this union has been pushing the anti-Israel BDS (boycott, divestment, sanctions) campaign,” Mr Leeser said.

“I’d hope Ms Phelps would condemn this campaign and in future show more judgment with who she chooses to run her campaigns.”

He said he was “firmly opposed” to the BDS movement.

Read the story by Andrew Clennell (NSW political reporter) in The Australian.