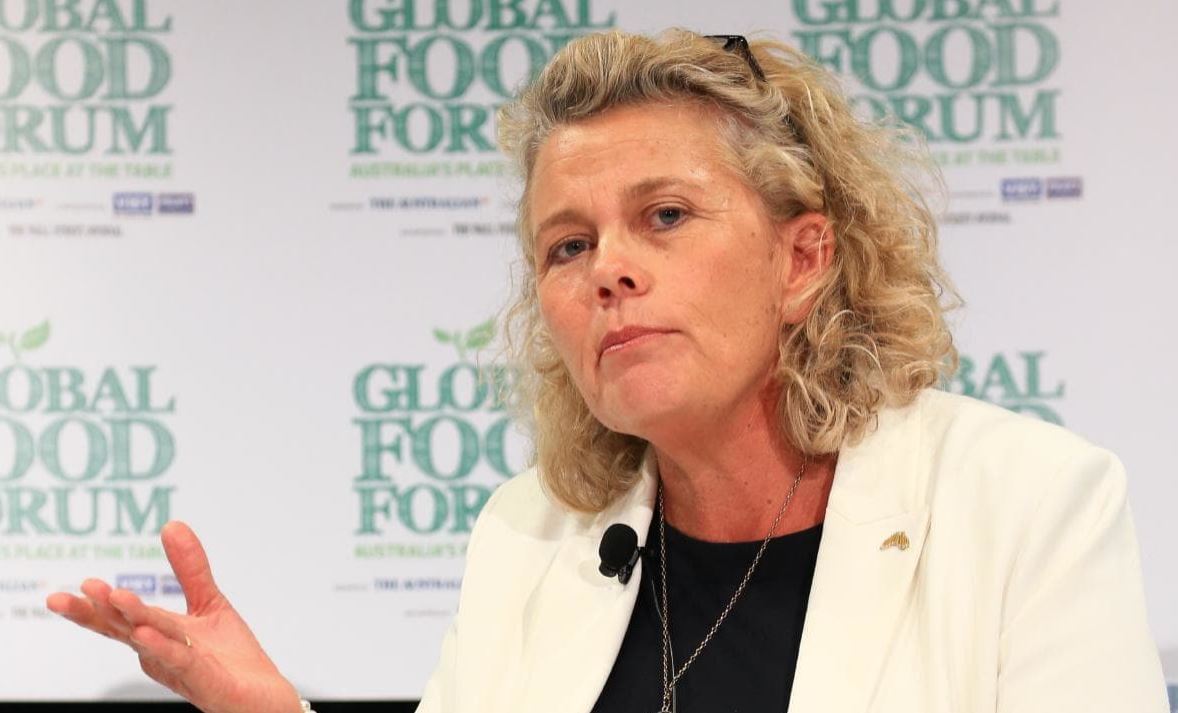 Farmers fear trade backlash if embassy is moved to Jerusalem

Amid condemnation of the Prime Minister’s comments from the Organisation of Islamic Co-­operation — an international body of more than 50 Muslim-majority states — the National Farmers Federation indirectly warned against a move to shift the embassy.

On Tuesday, Mr Morrison announced he was open to moving the Australian embassy to Jerusalem and hardening Australia’s position on Iran, days before the key Wentworth by-election.

NFF president Fiona Simson said the industry was concerned about any move that adversely impacted on Australian trade ­relations.

“The NFF expects the government will take into consideration the impacts of any foreign policy decision, including its impact on trade, before a final decision is taken,” she said.

The Australian has revealed internal concerns about the impact of moving the embassy on seats with high Muslim populations.

Former Nationals leader Barnaby Joyce expressed his concern yesterday, saying there would be serious consequences for Australia’s agricultural trade if the issue was mishandled.

Read the article by political reporter Primrose Riordan in The Australian.