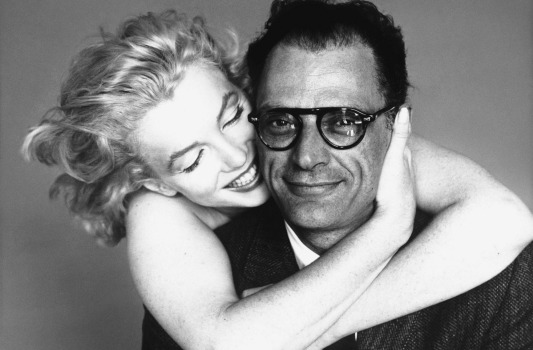 Marilyn Monroe was a person of the book, as some Jews call themselves. The actress converted to Judaism in 1956 when she married the playwright Arthur Miller, who was of Polish-Jewish descent. Now, more than 50 years after Monroe’s death in 1962, her personal prayer book – known as a siddur, a word derived from the Hebrew for “order” – is going under the hammer in New York. It could be worth thousands.

Annotations are believed to have been inscribed by the actress herself, recording the instructions that she had received either from Miller or from the rabbi who had given her the book.

“Omit”, it says next to certain prayers, or “skip”.

The auction on November 12 brings new attention to a little-known side of a celebrity about whom everything is known, from her movies to her marriages to her melancholy. Numerous items have been sold over the years, including her lipstick and leather sandals, her nose drops and an X-ray of her chest.

But her prayer book reveals something different about the star of The Seven Year Itch and Some Like It Hot who once said, according to Ms. Magazine: “I restore myself when I’m alone. A career is born in public, talent in privacy.”

Read the article by Isaac Stanley-Becker in the Australian Financial Review.