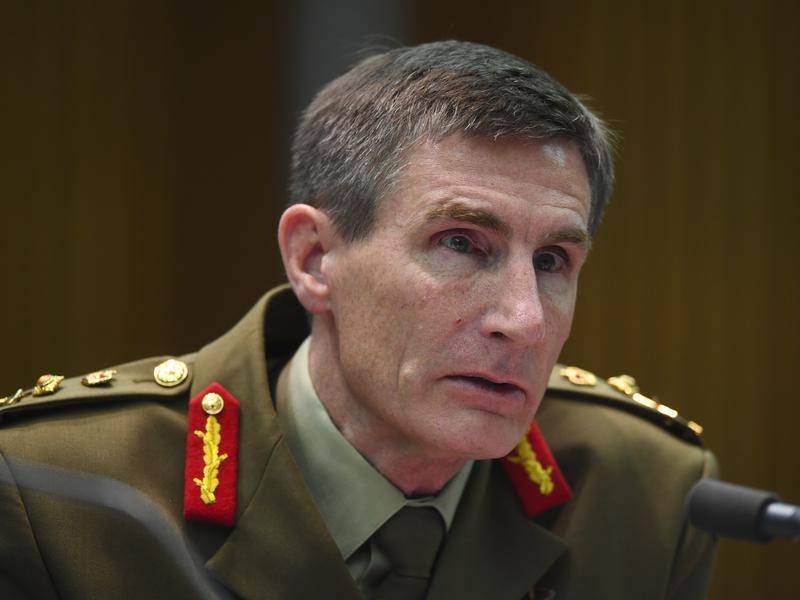 ‘Yes, Senator’: Defence chief would have liked to be briefed on controversial Jerusalem plan before the media

General Campbell was asked in a Senate estimates hearing whether he would have preferred he and his commanders learnt about such a significant matter as the possible relocation of Australia’s embassy in Israel to Jerusalem before the media were briefed.

He and other Defence officials had already revealed that on learning of the planned announcement the afternoon before it was made, they had reviewed measures to protect their forces based in the Middle East where the policy change was likely to be controversial.

Asked by Labor foreign affairs spokeswoman Penny Wong whether he would have preferred to find out first, he said he was “very comfortable” that his operational commanders were given time to review the protection of their forces, “giving our people the best circumstances to achieve their missions and come home safely”.

Senator Wong pressed ahead, asking: “Is it better practice for you to be advised before the media?”