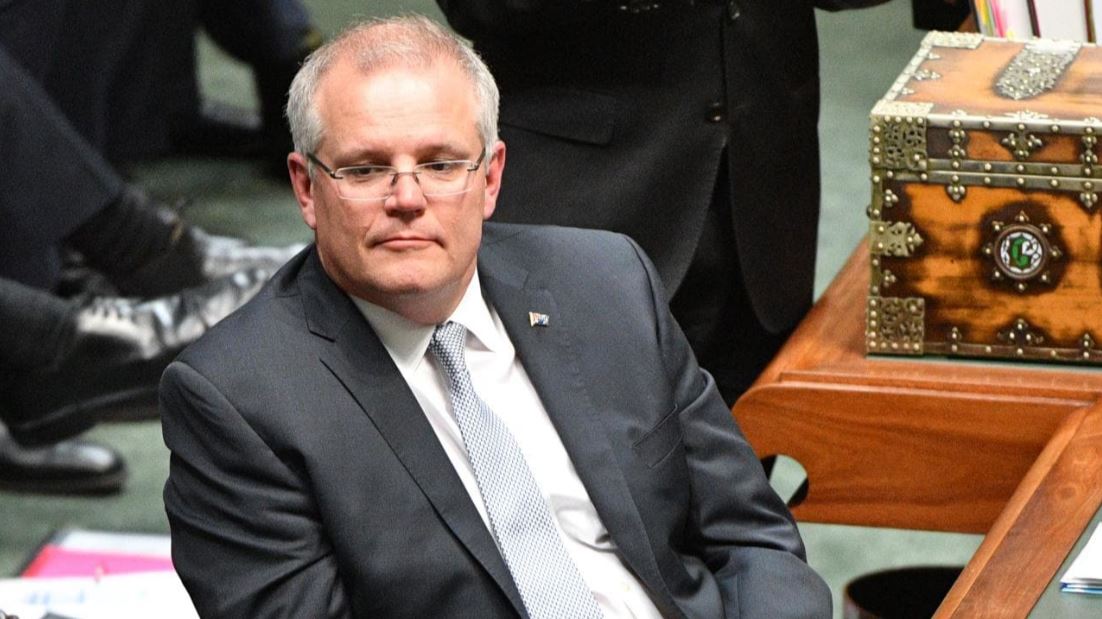 With Bill Shorten offering a prudent and sound foreign policy framework in his major address to the Lowy Institute, the Morrison government faces an agonising moment of truth — a humiliating retreat on the Jerusalem issue or a crisis with Indonesia.

Malcolm Turnbull’s public comments from Indonesia confirm that Scott Morrison has no ­responsible option but the abandonment of his unwise, ill-considered and dangerous pre-Went­worth by-election announce­ment about the option of moving the Australian embassy to Jerusalem.

The real issue is obvious: it is Morrison’s competence as Prime Minister and his grasp of Australia’s national interest. The Jerusalem question is a vital test of his judgment. This issue has the ­potential to spiral out of control. The warning signs are everywhere and Morrison needs to listen — if he fails, given the existing adverse political climate, there are dire consequences for his government.

This is no time to pander to the small-minded, obsessive conser­vative lobby with its anti-Turnbull mania. Turnbull is not the issue. The issue is the future of Australia’s relations with Indonesia: whether we now have a government ignorant of two generations of experience in how to manage Jakarta, whether the trade agreement with Indonesia — that President Joko Widodo is prepared to sign — will survive, or whether ­relations will deteriorate suddenly.

Read the article by Paul Kelly in The Australian.