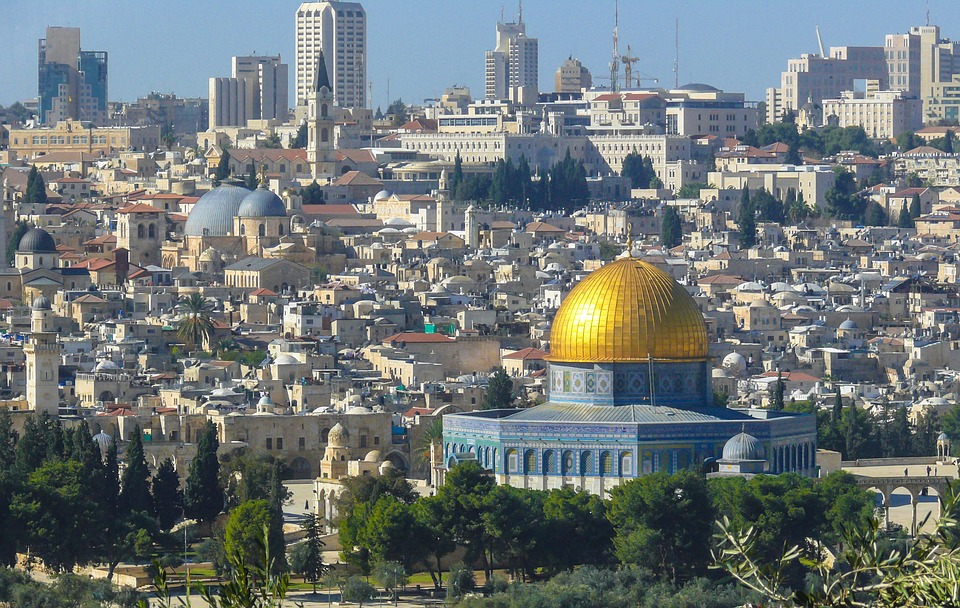 A top international law expert has warned Australia could face legal action in The Hague if it went ahead with moving its Israel embassy to Jerusalem, as Prime Minister Scott Morrison doubles down on the potential foreign policy shift.

The Palestinian Authority has already filed a suit with the International Court of Justice against the United States after President Donald Trump shifted his country’s embassy to Jerusalem, whose territorial status remains unresolved in the long-running Israeli-Palestinian conflict.

Don Rothwell, a professor of international law at the Australian National University, told Fairfax Media Australia could face a similar case as a signatory to the Vienna Convention on Diplomatic Relations, on which the Palestinian case against the US rests.

“Based on the precedent of its legal claim against the US, Palestine would also no doubt be considering commencing proceedings in the International Court of Justice if the Australian embassy in Israel was relocated to Jerusalem,” Professor Rothwell said.

Mr Morrison announced four days ahead of the Wentworth byelection he would consider following Mr Trump’s move by shifting Australia’s embassy to Jerusalem and would also review Australia’s support for the Obama-era Iran nuclear deal, from which the US has withdrawn.

Mr Morrison’s announcement was seen as targeting the Jewish community, which makes up 12.5 percent of Wentworth.

Former prime minister Malcolm Turnbull took a thinly veiled swipe at Mr Morrison’s announcement on Monday, saying it could prompt a “very negative reaction” in Indonesia. He said the “very careful and considered advice” he had received as prime minister was to keep Australia’s decades-old policy as it was.

Asked about those comments, Mr Morrison said Australia would “always make our decisions on our foreign policy based on our interests”.