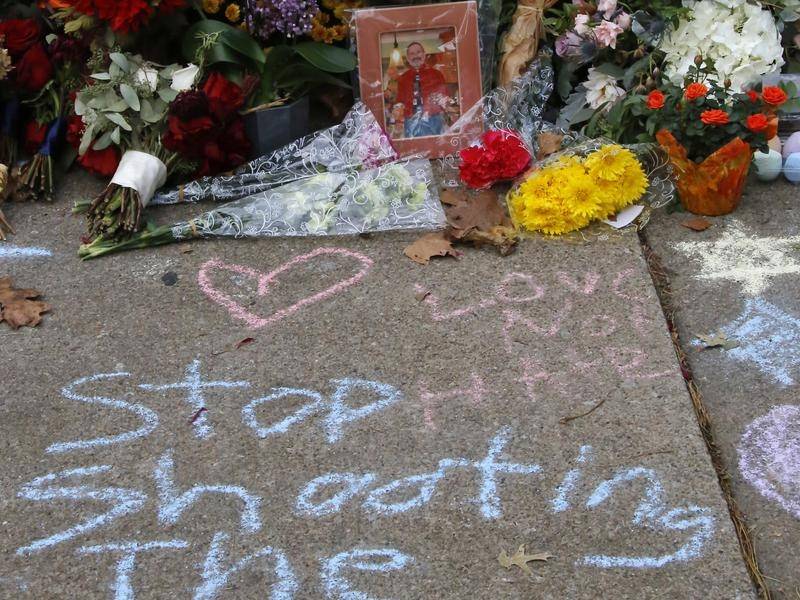 Jewish leaders in Pittsburgh have called on President Donald Trump to condemn white nationalism unequivocally after he said he will visit the synagogue where a gunman killed 11 worshippers over the weekend.

“President Trump, you are not welcome in Pittsburgh until you fully denounce white nationalism,” Bend the Arc, a Jewish social justice organisation, said in an open letter to Trump, who announced he will visit the city on Tuesday.

The letter was signed by the group’s Pittsburgh steering committee and nearly 43,000 members of the public, Bend the Arc said.

“In the Jewish tradition, when you enter a house of mourning the tradition is you do not speak, you listen,” said Tammy Hepps, member of the Bend the Arc steering committee.

“I pray that he listens to what we have to say and anyone else has to say who is mourning.”

Robert Bowers, the 46-year-old avowed anti-Semite accused of the deadliest attack ever on the US Jewish community, was not a Trump fan, accusing the president online of doing nothing to stop an “infestation” by Jews.

And Trump condemned the shooting, saying there ought to be no tolerance for anti-Semitism.

But critics have blasted the Republican president for his frequent anti-immigrant and anti-Muslim comments, and for blaming “both sides” when a counter-protester was killed at a white supremacist rally in Virginia in 2017.

Read the article by Jessica Resnick-Ault in the (Nambuccan) Guardian News.