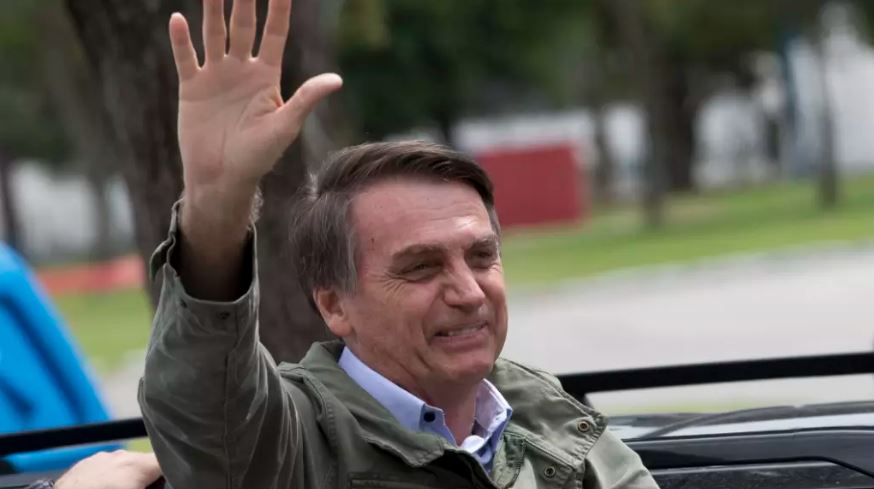 Sao Paulo:  President-elect Jair Bolsonaro has reiterated  that he plans to move Brazil’s embassy in Israel from Tel Aviv to Jerusalem, joining the United States and Guatemala.

In a tweet on Thursday, Bolsonaro said: “As previously stated during our campaign, we intend to transfer the Brazilian Embassy from Tel-Aviv to Jerusalem. Israel is a sovereign state and we shall duly respect that.”

It was the first time since being elected on Sunday that Bolsonaro had referred to his plan to move the embassy.