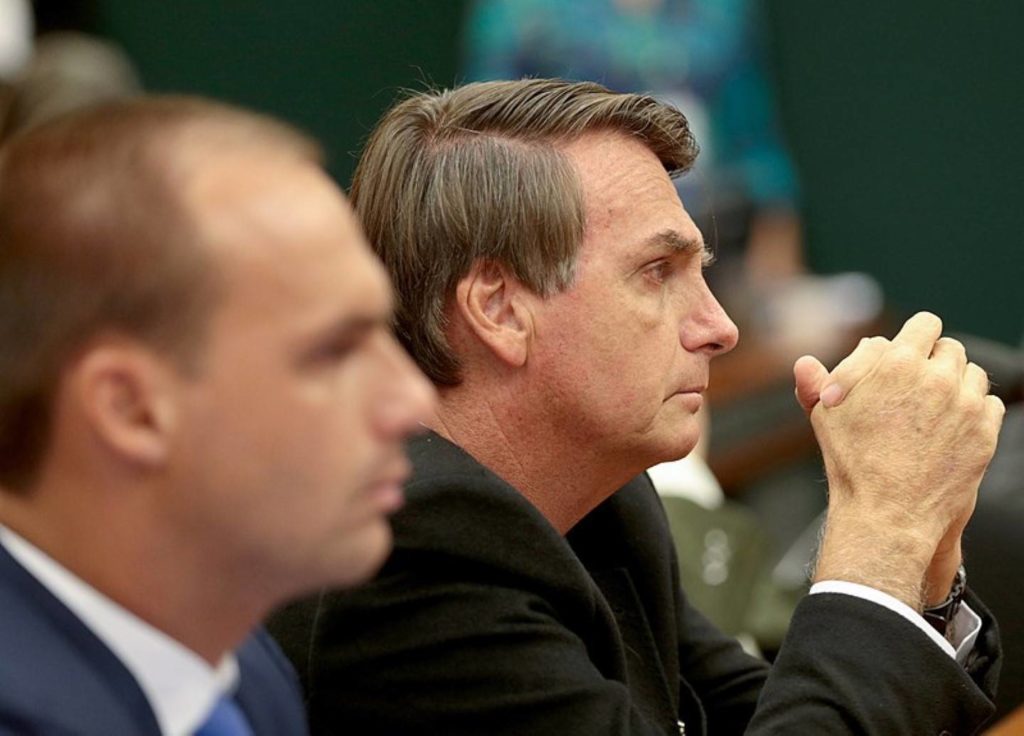 When US President Donald Trump boldly chose to move the US embassy in Israel to Jerusalem in May, Palestinians were unsurprisingly outraged. As were many leaders in Muslim nations.

The moral outrage echoed by the left-wing pollies and their media mouthpieces in the West was more surprising.

Negotiations towards lasting peace and a two state solution, one which would see Palestine recognised as sovereign state as it should be, have been stalled for decades. The conflict between the two neighbours is entering its fourth generation.

‘Israel’s capital is Jerusalem. Furthermore, moving it would be an acknowledgement that Israel controls Jerusalem, and acknowledging facts is an important prerequisite for successful negotiations.’

Read the article by Bernd Struben in The Australian Tribune.