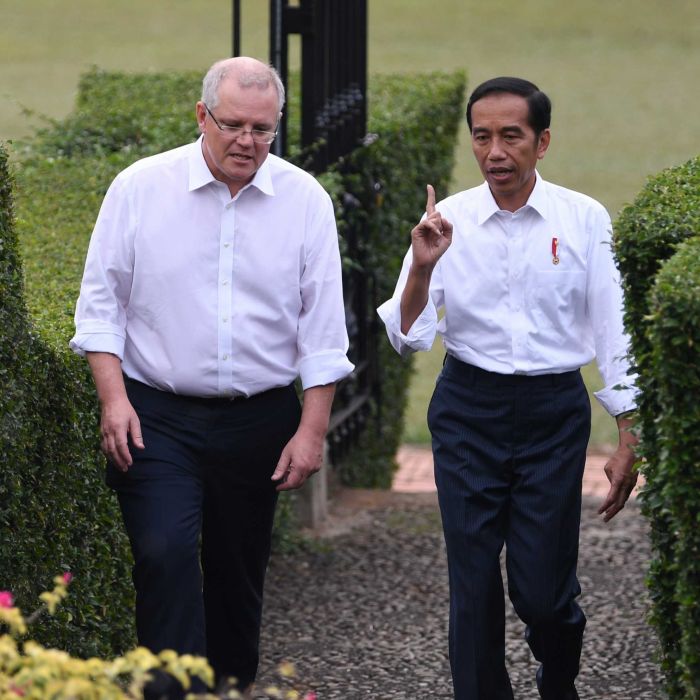 Australia and Indonesia were expected to finalise a major trade deal at ASEAN next week, but the government’s potential embassy move in Israel may have soured relations with Jakarta.

Indonesia may refuse to sign a highly anticipated trade deal with Australia at the ASEAN conference next week unless the Morrison government rules out recognising Jerusalem as Israel’s capital and moving its embassy.

SBS News understands Australian diplomats expect Indonesia to seek a commitment from the government that it will not go ahead with the move before it signs the agreement.

Prime Minister Scott Morrison’s initial announcement that he would consider the move was criticised at the time by Indonesia’s Foreign Minister Retno Marsudi, who said it could undermine the peace process in the Middle East.

Read the article and watch the SBS TV News report.