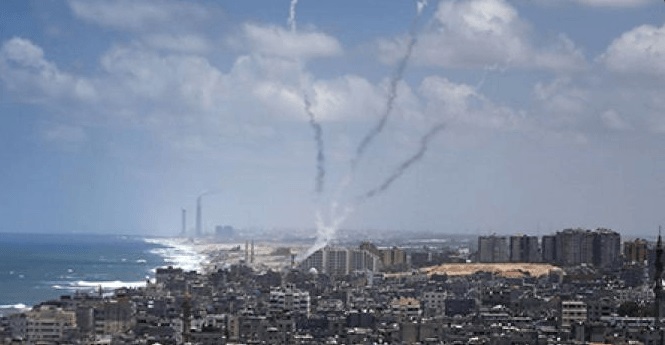 200 rockets launched at Israel from the Gaza strip

At least three people are dead and 19 injured after Palestinian militants launched around 200 rockets at Israel from the Gaza strip.

Militant groups say the coordinated strikes were in retaliation for an Israeli military operation, which killed a senior Palestinian commander and six other people the previous night.

It’s the most serious escalation of violence between Israel and Gaza in years, and comes just after apparent progress in cease-fire negotiations.

Listen to Eric Tlozek’s report on the ABC AM program.