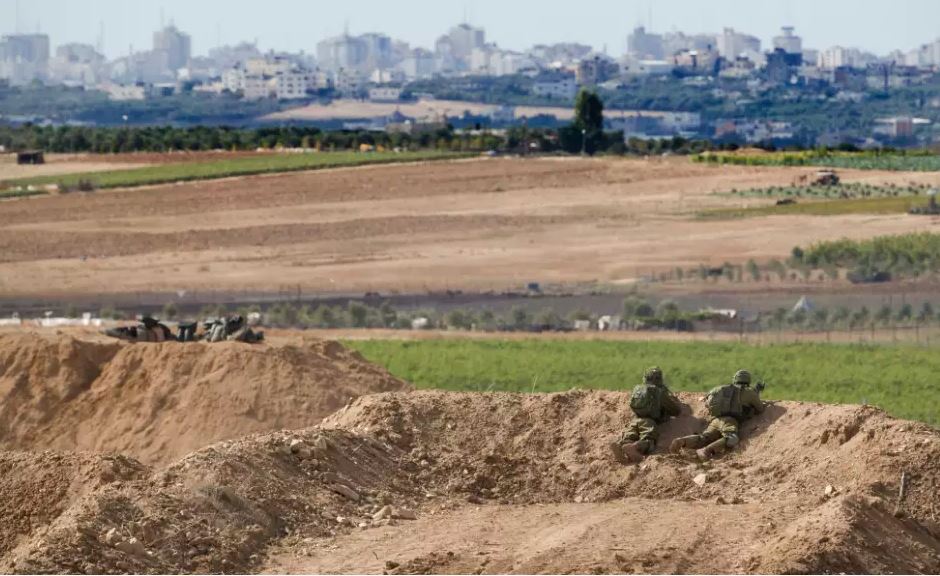 Jmedia Manager
Other Print
November 13, 2018 175
Palestinians fired 17 rockets into southern Israel late on Sunday in response to the incursion and air strikes, which Hamas, the dominant armed group in Gaza, said were intended to cover the retreat of a car used by the Israeli troops.

There were no reports of injuries or damage in Israel, but the military said a lieutenant-colonel, identified only as “M”, had been killed in the raid and another officer wounded.

Hamas said the Israeli actions dealt a blow to Egyptian, Qatari and UN efforts to broker a long-term ceasefire between the Palestinian group and Israel and ease an Israeli blockade that has deepened economic hardship in Gaza.

But neither side appeared eager to pursue broader conflict.

Hamas received $US15 million in Qatari-donated cash via Israel on Friday to pay for civil servants’ salaries and fuel to address Gaza’s energy crisis.

Read the article by Nidal al-Mughrabi and Jeffrey Heller in the Camden-Narellan Advertiser and Nambucca Guardian (Reuters).