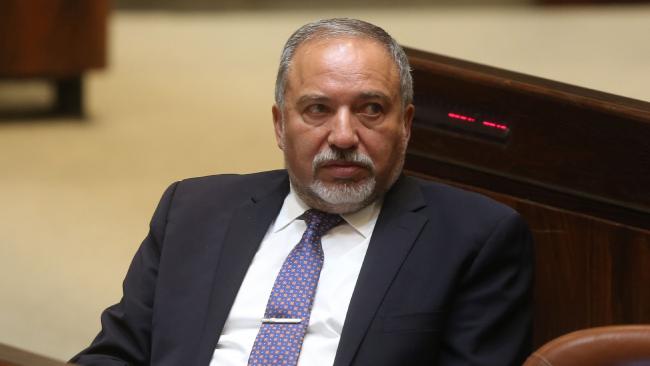 “Were I to stay in office, I would not be able to look southern residents in the eye,” Lieberman said, referring to Israelis subjected to a surge in Palestinian rocket attacks before Tuesday’s truce took hold.

Lieberman said his resignation, which will go into effect 48 hours after he submits a formal letter to Netanyahu, also withdraws his far-right Israel Beitenu party from the coalition.

That would leave Netanyahu with control of just 61 of the 120 seats in parliament a year before Israel’s next election.

Israeli political commentators had speculated that Netanyahu, who despite his approval ratings has been dogged by multiple corruption investigations, might bring forward the ballot.

But a spokesman for his rightist Likud party played down that option, saying Netanyahu would assume the defence post.

“There is no need to go to an election during what is a sensitive period for national security. This government can see out its days,” the spokesman, Jonatan Urich, said on Twitter.

Read the report in The Sydney Morning Herald.