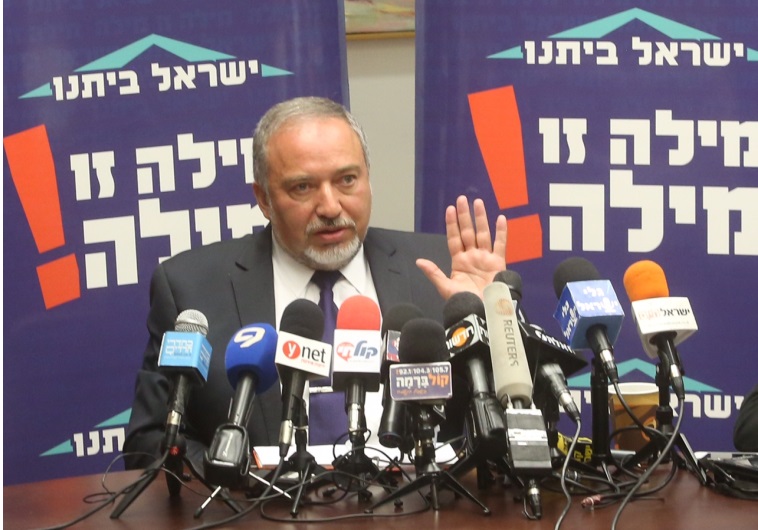 Lieberman has long called for harsh action against Hamas, and has recently made clear he disagrees with Netanyahu’s strategy.

Their disagreement came to a head with Tuesday’s ceasefire that ended the worst escalation between Israeli and Palestinian militants in Gaza since a 2014 war. Lieberman called it “capitulating to terror”.

There has long been speculation that elections will be called before November 2019, when they are due.

The time was perhaps right for Lieberman to quit and seize momentum for his small, right-wing party Yisrael Beitenu, which holds fewer seats in parliament than Netanyahu’s Likud and his rivals from the far-right Jewish Home.

By resigning, Lieberman removes five seats from Netanyahu’s parliamentary coalition, leaving the premier with a one-seat majority (61 out of 120 seats).

One of the main reasons Netanyahu negotiated with Lieberman to join his coalition in 2016 was to give himself some breathing space.

The government formed after 2015 elections was already seen as the most right-wing in Israel’s history even before Lieberman joined.