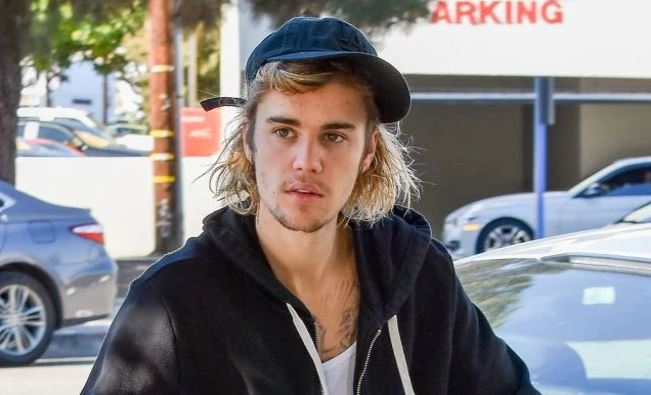 Jmedia Manager
Online
November 18, 2018 232
Singer Justin Bieber has finally settled a lawsuit with the neighbour whose house he egged nearly five years ago, with the terms of the agreement set to remain confidential.

In January of 2014, Bieber and a group of friends threw eggs at the Calabasas home of online automotive mogul Jeffrey Schwartz. It was the culmination of a bitter neighbourhood feud, in which Bieber and his employees allegedly intimidated and harassed him and his family.

Schwartz claims that, in 2013, he and a friend approached Bieber and asked him to stop speeding down the quiet residential street, saying that he was causing a commotion and potentially putting the lives of children in danger.

In response, he says that one of Bieber’s bodyguards approached him and called him a “little Jew boy”, asking “what are you going to do about it, Jew boy?” He also claims that Bieber spat on him, a claim that the singer has denied.

Read the article by Alasdair Duncan on Pedestrian TV.