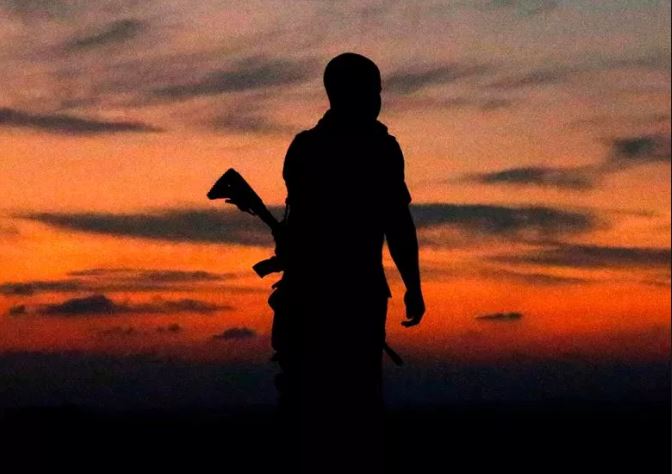 It is encouraging that the Egyptian-brokered ceasefire that ended the worst violence between Israel and Hamas in Gaza since 2014 appears to be holding. But the resignation of Israel’s hardline defence minister, Avigdor Lieberman, who regards the ceasefire as “capitulating to terrorism”, is a reminder of the challenges that remain in bringing an enduring end to the cycle of violence between the two sides.

The departure of Mr Lieberman’s right-wing Yisrael Beiteinu party from Israel’s ruling Likud-led coalition leaves Prime Minister Benjamin Netanyahu with a fragile one-seat majority and could force an early election. But it is to Mr Netanyahu’s credit as well as that of Hamas’s leaders that they agreed to bring a swift end to the fighting following the sudden resumption of violence during which, in little more than 24 hours, Hamas rained down an unprecedented 460 rockets on Israel and Israel retaliated by launching strikes against 160 targets in Gaza. The potential political cost to Mr Netanyahu is clear from Mr Lieberman’s resignation and demonstrations by Israelis in the line of fire of Hamas’s rockets. But another round of intense fighting similar to that in 2014 — when 2250 Palestinians and more than 70 Israelis were killed, while 100,000 people were left homeless — would have been disastrous.