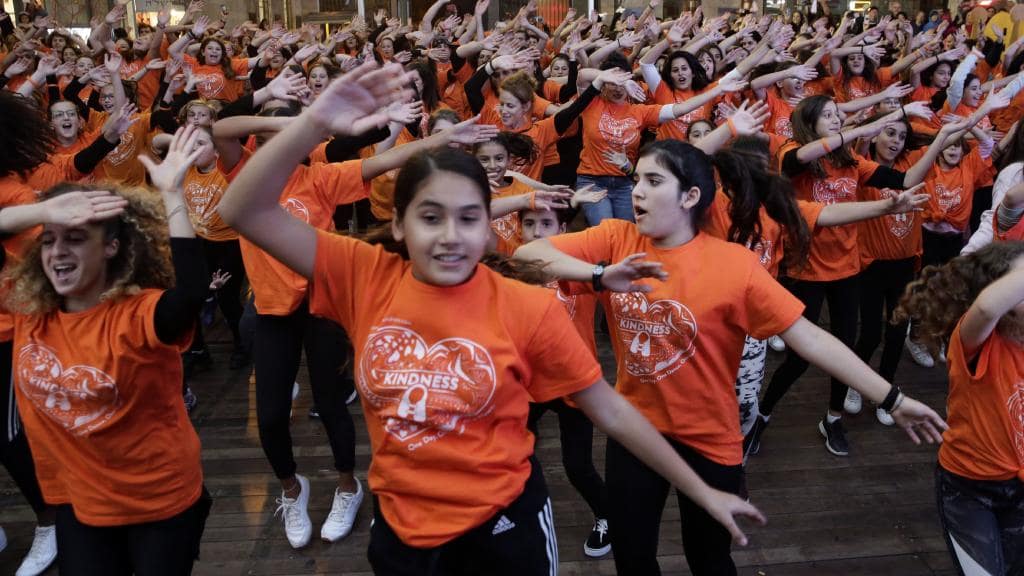 The conventional wisdom is that Scott Morrison will quietly drop the idea of shifting Australia’s embassy in Israel to Jerusalem before the end of the year. Don’t be so sure.

The events of this week have only hardened the resolve of those who support the move and made it more likely the Prime Minister will press ahead with the shift.

As he ventured onto the world stage this week at the ASEAN summit in Singapore, the Prime Minister quickly discovered the regional resistance to the embassy move was very real. The two biggest Muslim nations in our region made their concerns clear.

The Indonesians warned shifting the embassy to Jerusalem could scuttle a free trade deal with Australia. The Malaysian Prime Minister warned it could even motivate terrorists.

In the face of this pressure, the Prime Minister doubled down: “We can’t have Australia’s foreign policy determined, or our agenda set, by any other nation.”

These comments were hugely significant. They now make it very difficult for Morrison to capitulate.

He would be badly weakened if he backed away from the embassy move now. He’s boxed himself in.

Read the article by David Speers in The Daily Telegraph.