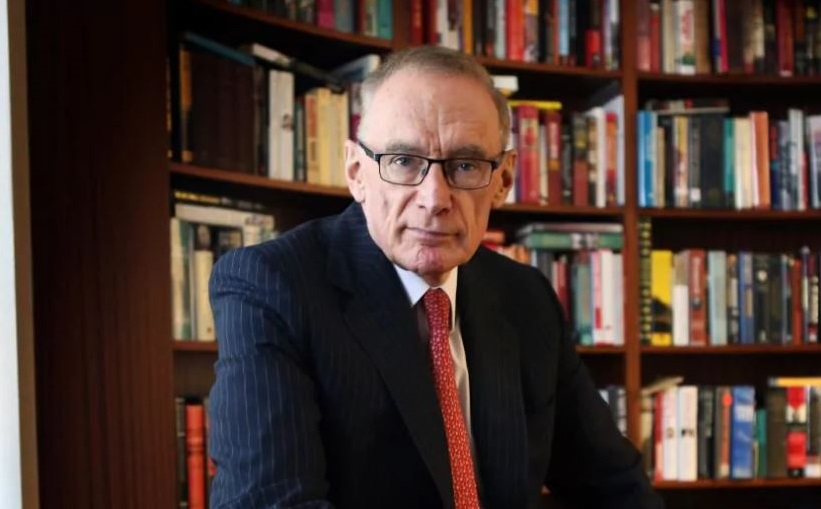 Can't believe @JoshFrydenberg has taken it on himself to attack Malaysian PM.Fed Treasurers don’t assail leaders of friendly countries.What got into him?He also defended joining Guatemala & Trump in shifting embassy. How on earth is this in AU national interest?How on earth?(2/4)

In fact, Frydenberg pointed out the Mahathir’s opposition to moving our embassy should be seen in the context of Mahathir thinking “hook-nose” Jews rule the world and exaggerated the Holocaust.

Mahathir also banned the screening of Schindler’s List, accused Israel of causing Islamic terrorism and trying to “wipe out” Muslims, and called on Muslims everywhere to “counter-attack” the “few million Jews” who’d defeated them.

And Bob Carr says Frydenberg should not mention any of this?

Seriously? This rank anti-Semitism should not be challenged or even discussed?

What game is Carr playing?:

Australia has rewarded a nationalist Israel spreading settlements, all illegal under international law. Postured ourselves after US as most pro-Israel nation in the world. And we blow our influence with Malaysia and Indonesia. The Israel lobby must be flushed with success! (3/4)