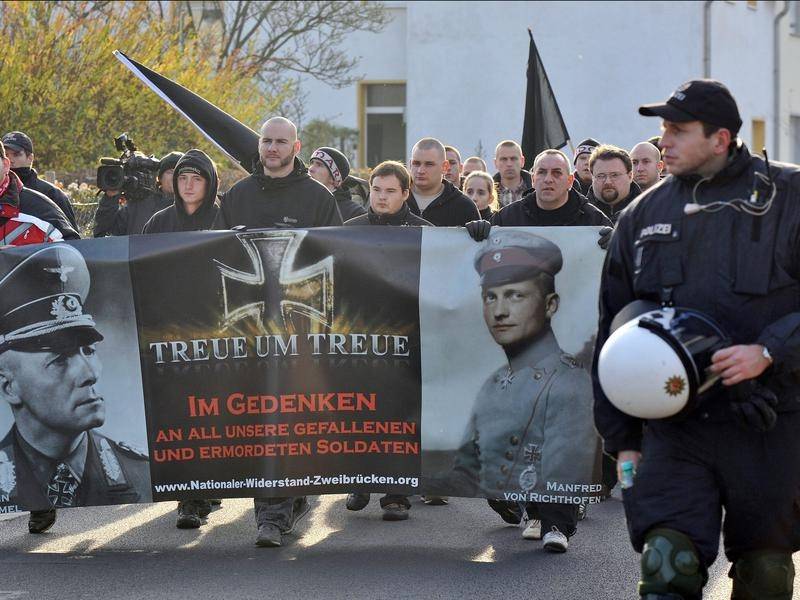 Germany is shirking its responsibility for the Holocaust by dragging its heels on returning art confiscated by the Nazis, the head of the World Jewish Congress says.

Ronald Lauder has also criticised the country for failing to crack down on resurgent anti-Semitism.

Lauder told the Welt am Sonntag newspaper that other countries, including Britain, the United States and Austria, had a far better record in documenting art in their collections that had been confiscated by the Nazi regime and returning any looted pieces to their rightful owners.

The United States has extended the federal statute of limitations for seeking restitution of such art to six years from the time of “actual discovery” of its identity and whereabouts, he said in an interview with the newspaper published on Sunday.

Britain has put its entire collection of paintings online at Art UK, and is adding items daily, Lauder added.

Germany, by contrast, was moving too slowly to digitalise art collections and research initial owners, said Lauder, who also said he was concerned about neo-Nazi marches in parts of Germany.

Read the article in the Hepburn Advocate (AAP).