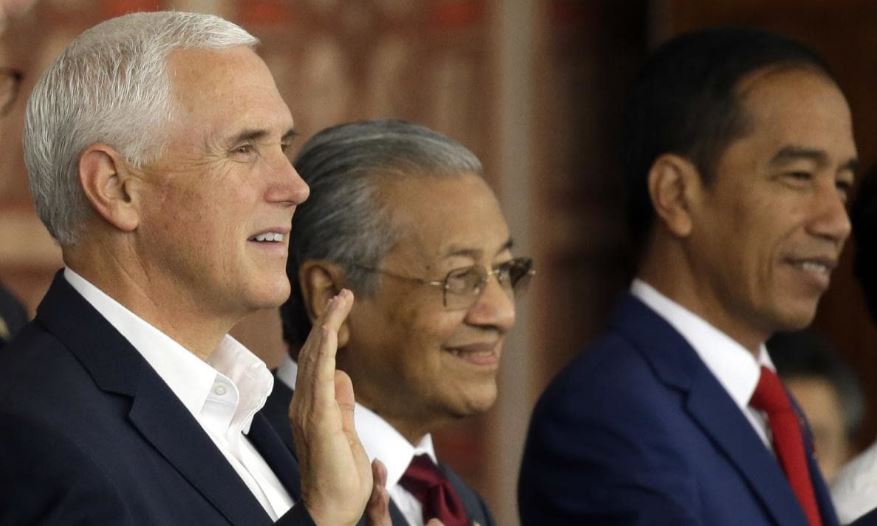 Islamist bullies should butt out of our foreign policy

A sovereign state has the right to determine its capital city. In a ration­al world, recognising Jerusalem as Israel’s capital would be a mere statement of fact. The loca­tion of foreign embassies in Israel would be a sovereign decision.

But rationality left the building when Islamists entered the fray. Islamic state leaders have threatened Israel and Western allies over relocating foreign embassies from Tel Aviv to Jerusalem. It is none of their business. Such states commonly house foreign embassies in their capital cities. We cannot accept the Islamic world dictating the terms of Australian foreign policy. We cannot capitulate to Islamist bullies on the question of Israel’s right to exist because it is inextricably bound to our own.

Israel is the only pluralistic democracy in the Middle East. It is flanked by Islamic theocracies with ties to terrorist groups that aim to destroy the West. The most immediate threat is from Hamas, the jihadist group that governs Gaza. In response to the US decision to relocate its foreign embassy to Jerusalem, Hamas called for an intifada.

It is consistent with international practice to house foreign embassies near national governments in capital cities. The fact has been conveniently overlooked by Islamic states confecting outrage that the Australian government should consider relocating its embassy to Jerusalem.

Among the pressure tactics Islamists use to punish Western allies of Israel, emotional blackmail is the most objectionable. Last month, the Palestinian envoy to Canberra warned billions in trade would be at risk if Australia moved its embassy to Jerusalem.

Read the article by Jennifer Oriel in The Australian.