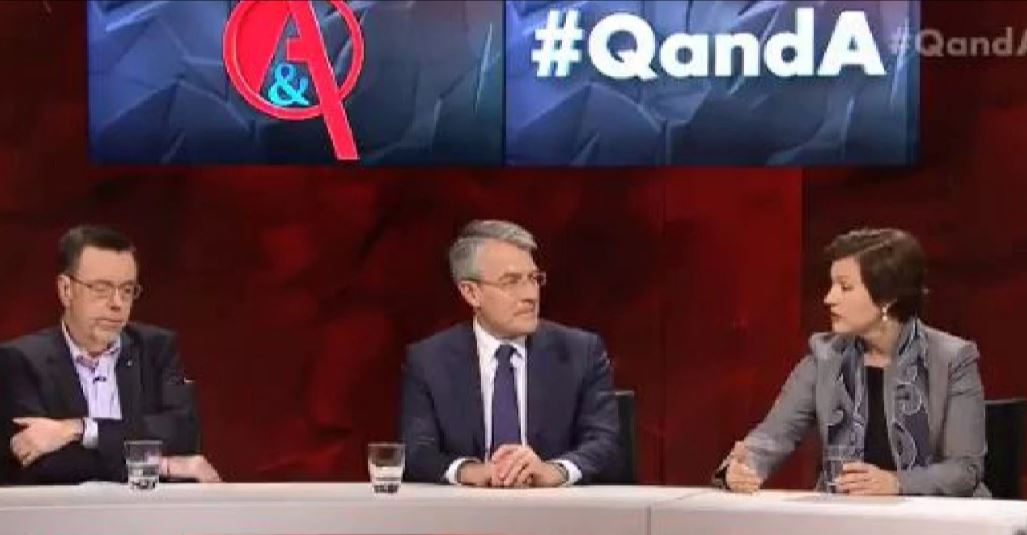 Labor’s legal affairs spokesman Mark Dreyfus has said that a future Labor government could keep an Australian embassy in Jerusalem should it already have been built by the time they were elected.

Mr Dreyfus said that he didn’t believe the government would action its talk of the embassy move, and that while he ‘very much doubted’ an embassy could be built before the next election, should it eventuate, it would “of course” be a possibility that a Labor government let it remain.

“We would have to review it if we win the election and came to government … of course it’s a possibility,” he said when asked if his government would reverse action taken to move the embassy.

“He’s (Prime Minister Scott Morrison) going to end up backing down, I’ve predicted. Of course we would like to see a state of Palestine … but it can’t be unilateral.

“I look forward to a time when Australia’s able to establish its embassy in West Jerusalem. But it can’t be done unilaterally. That’s the problem,” Mr Dreyfus said.

While saying that thought the Prime Minister’s decision to announce embassy plans was a “monumental blunder”, he criticised Malaysian Prime Minister Mahathir Mohamad’s comments that moving the embassy would lead to an increased risk of terrorism in Australia.