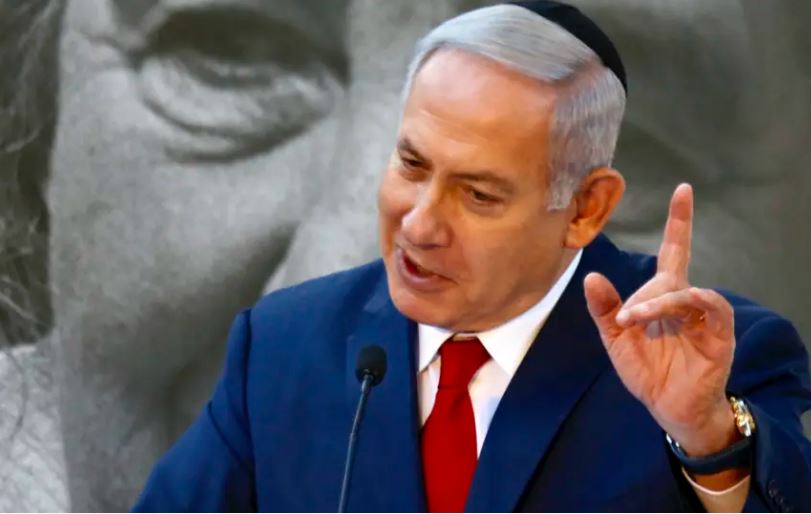 Netanyahu pleads with partners to salvage his government

Jerusalem: Prime Minister Benjamin Netanyahu of Israel has made an impassioned attempt to salvage his crumbling government, warning his teetering coalition partners that toppling the government at such a complex time for national security would be “irresponsible”.

In a live 10-minute address timed for the main evening television news broadcasts, Netanyahu drew on his military record and political clout to try to prevent early elections, listing his accomplishments in what commentators described as a pre-emptive campaign pitch.

The political crisis was precipitated by the resignation Wednesday of hard-line Defence Minister Avigdor Lieberman, who cited the government’s lack of resolve in handling the latest conflict with Gaza — a move that critics said had more to do with Lieberman’s own political agenda.

Read the article by Isabel Kershner in The Sydney Morning Herald (from The New York Times).