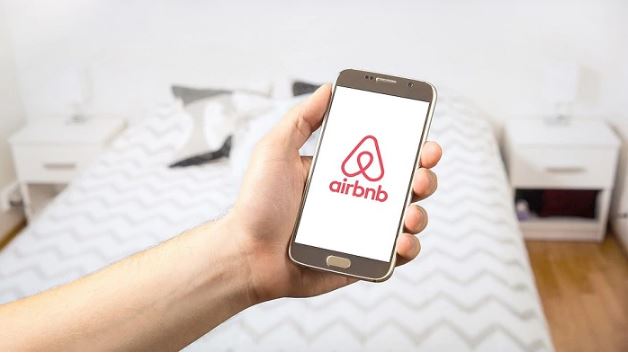 Airbnb has announced it will remove from its rental listings settlement homes in the occupied West Bank, prompting Israel to threaten legal action against the US company.

An evaluation by Airbnb “concluded that we should remove listings in Israeli settlements in the occupied West Bank that are at the core of the dispute between Israelis and Palestinians.”

“We know that people will disagree with this decision and appreciate their perspective. This is a controversial issue,” Airbnb said in a statement.

The decision will affect around 200 homes in Israeli settlements which had been listed on the platform.

Read the report and watch the news clip on SBS TV News.