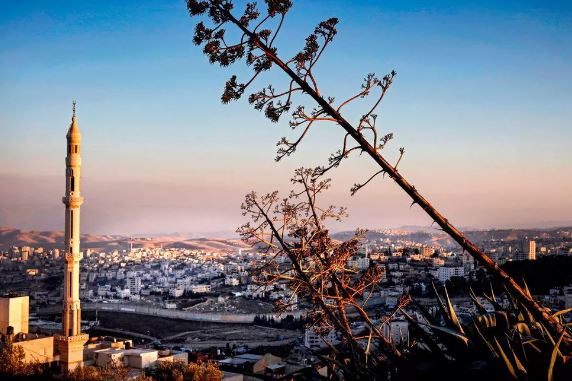 Airbnb has decided to take down some 200 listings in Israeli settlements in the occupied West bank, the short-term home rental service said Monday.

The area, captured by Israel in a 1967 war, has long been the subject of disputes between Israeli and Palestinians, who see Israeli settlements there as obstacles to their goal of establishing a state. Many other countries too deem Israeli settlements there as illegal and Palestinian officials, anti-settlement advocates and human rights groups have long advocated for Airbnb to remove such listings.

The move, announced a day before Human Rights Watch is due to release a report on how tourist rental businesses in the settlements such as Airbnb were harmful to human rights, is welcomed by Palestinians and the watchdog itself. Palestinian diplomat Saeb Erekat called it an “initial positive step” while HRW’s executive director of its Middle East and North Africa unit Sarah Leah Whitson said it’s the “right outcome.”

Israelis are not pleased, however. Having observed that the move hasn’t been applied to listings in other disputed areas, former Israeli ambassador Michael Oren called it the “very definition of anti-Semitism” and asked for a boycott of Airbnb’s services. Tourism minister Yariv Levin decried the move as “the most wretched of wretched capitulations to the boycott efforts” while strategic affairs minister Gilad Erdan called on affected hosts to take Airbnb to court in accordance with Israel’s anti-boycott law.

Read the article by Zoey Chong on CNET.