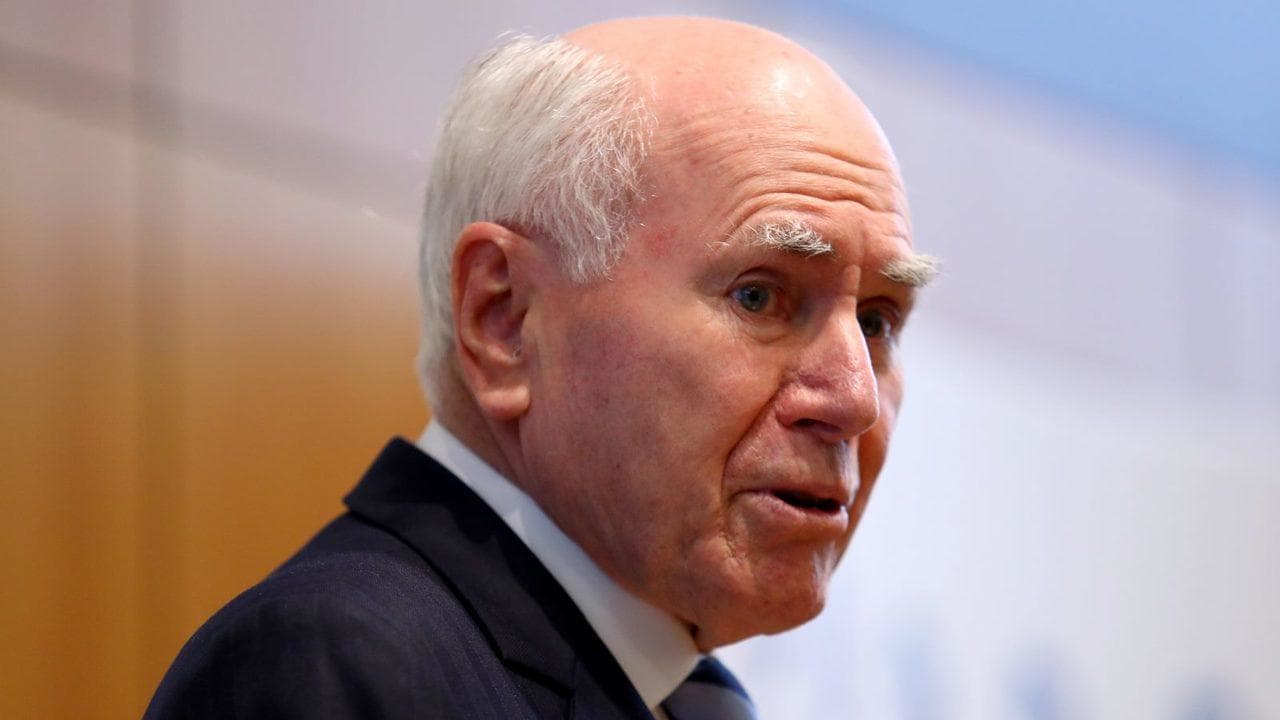 Almost 72 years ago, Australia took on an important job; a job we need to stick with until it’s done. By ­officially recognising Jerusalem as the capital of Israel and relocating its embassy to West Jerusalem, the Australian Government can continue to be a driving force towards a two state solution.

In November 1947, the question of Israel and Palestine was referred to the United Nations. Based on recommendations from the UN Special Committee on Palestine, the UN adopted Resolution 181 and voted to establish two separate states alongside one another — one Jewish and one Arab.

The two states would share Jerusalem as a capital city under international administration and be joined by economic union.

The Jewish people unanimously accepted the proposal. The Arab people categorically rejected it and on 15 May 1948, launched an offensive war against the newly-formed Jewish state.

This history is well-known to many people.

However, what is less well-known is the instrumental role played by the Australian government in making this Partition Plan a reality.

Read the article by Jeremy Leibler in The Daily Telegraph.