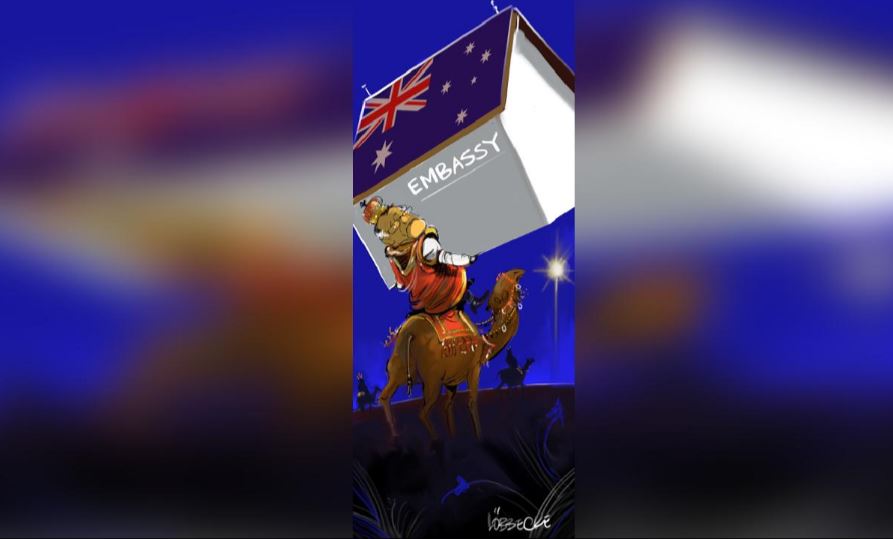 Scott Morrison was right in his policy ­instinct, and perfectly defensible on process, when he announced his government would consider moving our embassy in Israel from Tel Aviv to Jerusalem. There is no case in principle against this, and none has been made.

But the government has been let down by poor explanation, a serious lack of discipline among senior ministers, a generally poorly informed and hysterical commentariat, and the normal opportunism of an opposition that can smell government trouble.

Morrison must now decide the matter quickly, probably as soon as parliament rises. The dynamics remind me eerily of the first year of Tony Abbott’s government, espec­ially his decision to turn around illegal ­migrant boats and in reaction to revelations that, under Kevin Rudd, Australian agencies had spied on the Indonesian president’s wife, neither to confirm it, apologise or promise it wouldn’t happen again.

Abbott was absolutely right. His policies succeeded and profoundly served the ­national interest. He was also right about the real long-term cost of international reaction; to wit, nothing. Almost every commentator condemned him. Labor was hysterical.