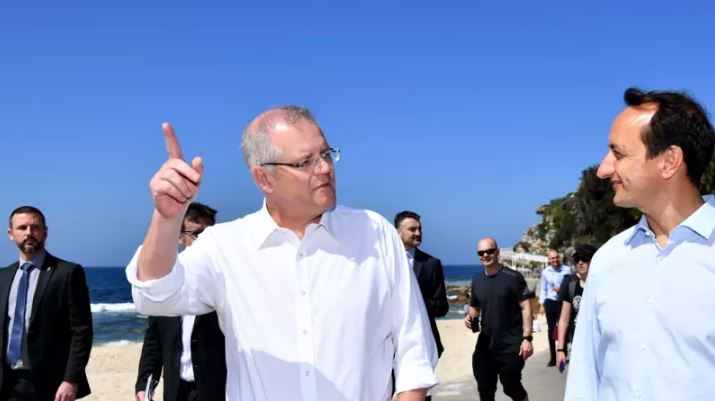 Did you hear that the Palestinians are considering moving their embassy in Australia to Sydney’s Sutherland Shire? A joke, of course, but it matches the Morrison knee-jerk decision to consider shifting our Israel embassy from Tel Aviv to Jerusalem.

To be absolutely clear, and ignoring the tsunami of subsequent hubris and spin, this was the Prime Minister’s captain’s call, made within a week of the Wentworth by-election, made in desperation, without consultation with DFAT, other relevant advisers, or cabinet, in an ill-conceived, naive attempt to win the so-called Jewish vote.

The announcement was made public on October 16, in full knowledge that the Jewish Board of Deputies had organised a debate between the major candidates, Sharma, Phelps, Murray, and Heath, for that evening in Woollahra.

It was naive to imagine that it would significantly shift the Jewish vote. It failed to recognise that many strict Jews would not be voting on the Sabbath, and so had pre-polled. Moreover, it risked offending them – leaving them feeling that announcing that decision in the way it was done, and at the time it was done, without due process and proper cabinet consideration, they were being taken for granted, as if their vote could be so easily bought.

Read the article by John Hewson in The Sydney Morning Herald.