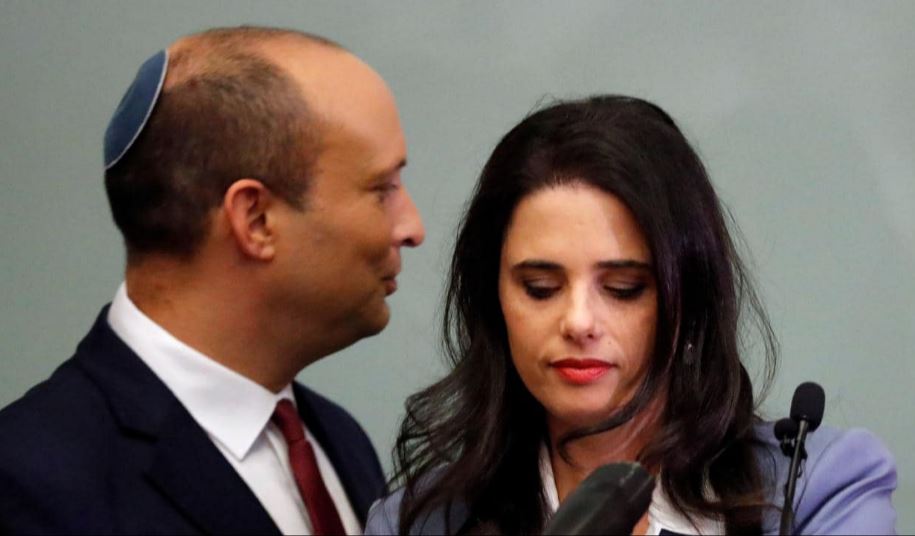 Netanyahu talks his way out of a snap Israeli poll

A key Israeli minister said yesterday he would not quit Benjamin Netanyahu’s government for now, despite sharp disagreements, handing the Prime Minister a victory and ­potentially ending a crisis that had threatened to provoke snap elections.

Education Minister Naftali Bennett climbed down from his Jewish Home party’s earlier threat to leave the coalition if he was not named defence minister.

Mr Netanyahu has refused to give the post to Mr Bennett, despite the coalition crisis threatening to topple his government following a Gaza ceasefire.

Mr Bennett, whose far-right party holds eight seats in the Knesset, said he would give Mr Netanyahu time to correct course on a range of issues as he pushed for a more hawkish ­approach towards the Palestinians.

Mr Netanyahu’s coalition is already seen as the most right-wing in Israel’s history.

“If the Prime Minister is serious in his intentions, and I want to believe his words from last night, I am saying here to the Prime Minister we are removing at this moment all of our political demands and will help you in the huge mission of making Israel win again,” Mr Bennett said.

He acknowledged the backlash he may face for backing down from the earlier ultimatum.