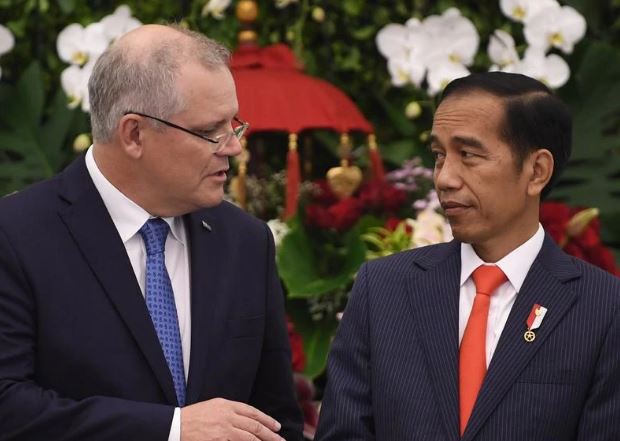 All hell broke loose during the Wentworth by-election when Prime Minister Scott Morrison suddenly announced that he was thinking of moving of Australia’s embassy in Israel from Tel Aviv to Jerusalem.

The main objections came, not on merits of the idea itself, but on whether it would upset Indonesia, the nation with whom Australia had just completed a landmark, but unsigned, free trade agreement and the nation with the world’s largest Muslim population.

The agreement is now unlikely to be signed for quite some time. In a face to face meeting with Indonesian President Joko Widodo last week that was intended to clear the way, Morrison was instead pressed about the Middle East.

But how important is the Indonesian trade relationship really? And would it be folly to sacrifice it on the altar of Middle East politics?

Why the relationship matters

Australia and Indonesia have been entwined for a long time.

What is now Indonesia is almost certainly the Australian continent’s oldest trading partner.

Indigenous Australians fished and traded sea cucumber and other goods with their Makassan counterparts from at least the least the early 1700’s. Makassar is in the south-west corner of the Indonesian province of Sulawesi.

Australia provided critical support as what was then known as the Dutch East Indies fought for independence from the Dutch after the end of the second world war.

Read the article by Tim Harcourt on the UNSW Newsroom.