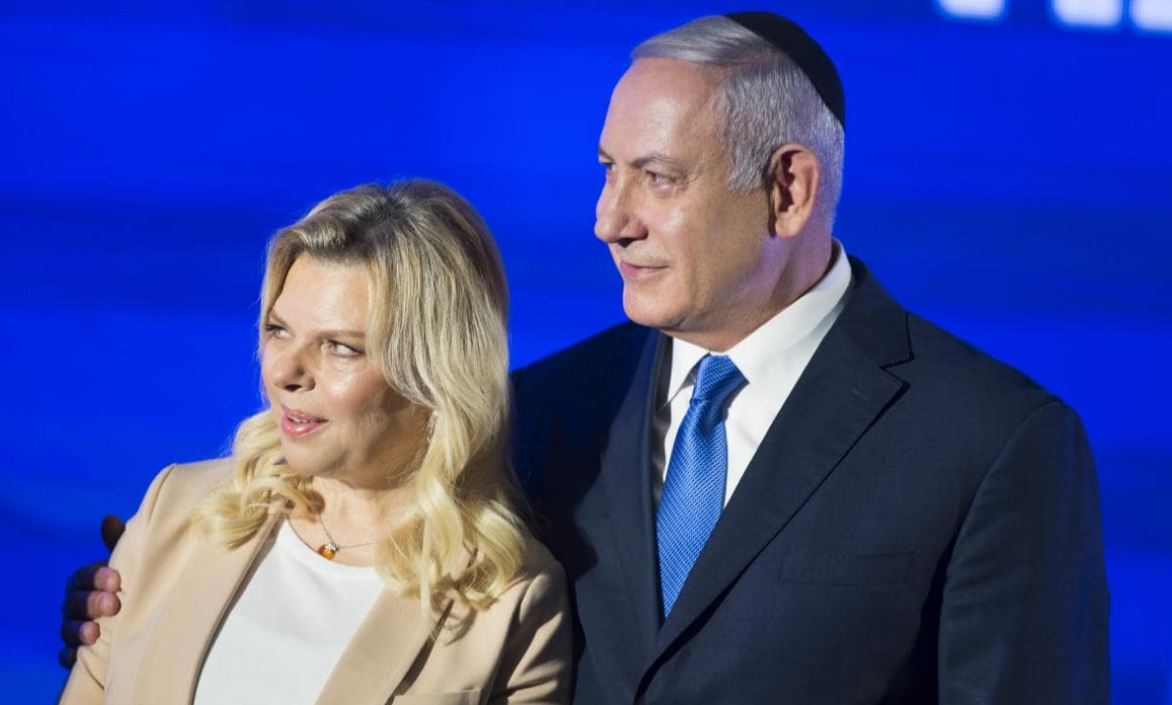 Mr Netanyahu is one of the US President’s most stalwart foreign allies and a major partner as the White House prepares to roll out a plan for peace between Israel and the Palestinians. He is due to meet US Secretary of State Mike Pompeo in Brussels today where they will discuss “regional developments”.

The latest move is the third case in which police have recommended charges be brought against the Prime Minister, who currently holds a razor-thin majority in the Israeli parliament, or Knesset. ­Analysts and former aides say the ­latest investigation — known as Case 4000 — is the most serious legal threat to Mr Netanyahu among the probes.

Police said on Sunday that prosecutors should charge Mr Netanyahu and his wife, Sara, for bribery. They allege Israeli telecommunications company Bezeq was granted regulatory benefits in return for favourable coverage of the couple on a news website owned by the telecom firm.

The police also recommended corruption charges against Shaul Elovitch, the head of Bezeq, and his wife, Iris. The couple denied wrongdoing.

Earlier this year, police said Mr Netanyahu should be charged in two other corruption cases.

Read the article by Felicia Schwartz and Dov Lieber in The Australian (from The Wall Street Journal).