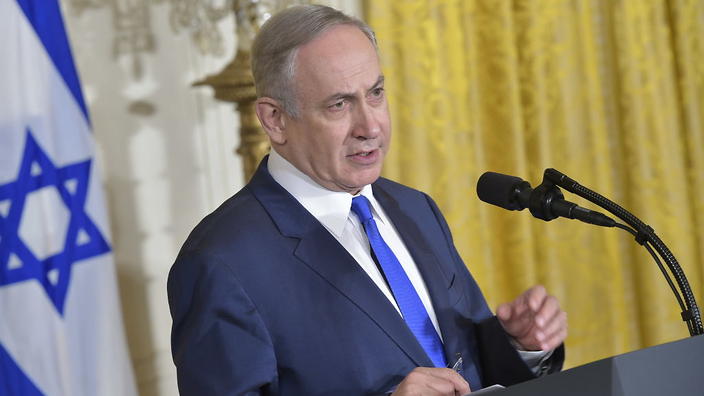 Jerusalem: This is the third time this year that police have urged that Israel’s Prime Minister Benjamin Netanyahu face criminal prosecution.

The latest recommendation is that Netanyahu be indicted on bribery, fraud and other charges, accusing him of trading regulatory favours for fawning news coverage, in what is potentially the most damaging of a series of corruption cases against him.

It deals another blow to his teetering governing coalition, which narrowly averted collapse last month and is clinging to a one-vote majority in Parliament while edging closer to calling early elections.

Netanyahu, who has dominated Israeli politics for a decade and continues to lead all potential challengers in opinion polls, must now await the decision of the attorney general, whom he appointed, on whether to indict him in all three cases. Depending on the decision, which could take months, he could be Israel’s first sitting prime minister to be indicted.

But for now, his position remains secure. And if he wins another election before charges are brought, he could be strong enough politically to try to remain in office even while facing prosecution.

Read the article by David M. Halbfinger in The Sydney Morning Herald.