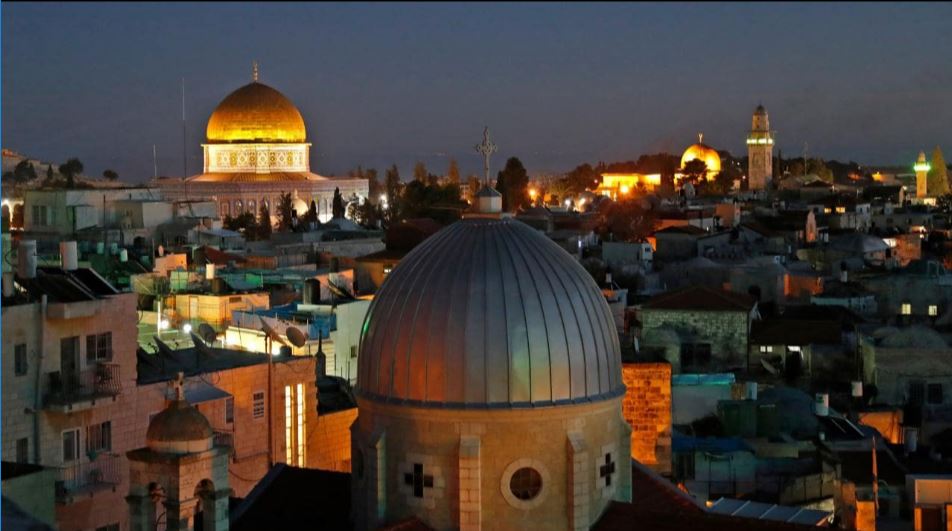 Faiths unite in bid to move embassy to Jerusalem

Christian and Jewish groups have joined forces to push Scott Morrison to endorse the move of Australia’s embassy from Tel Aviv to Jerusalem as the government contemplates putting a consulate in the Israeli capital.

The Christian and Jewish organisations, including the International Christian Embassy Jerusalem — which wrote the original US Embassy Act which Donald Trump enacted to shift the US embassy from Tel Aviv to Jerusalem — has been urging the Australian government to shift its embassy for at least 12 months.

Their campaign intensified after Mr Morrison announced during the Wentworth by-election that Australia would consider shifting its embassy to the traditional capital of Jerusalem.

Mr Morrison’s statement was criticised by Australia’s Islamic neighbours. He was accused of politicising foreign policy for domestic political gain.

Read the article by Dennis Shanahan in The Australian.