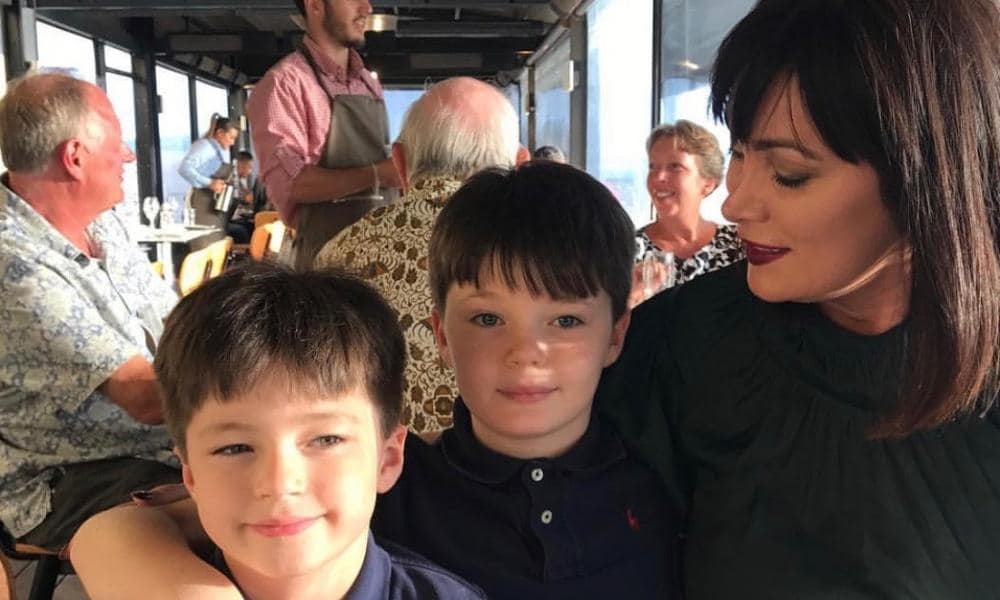 What would you do if your child dropped this bombshell on you?

David and I made an agreement very early on as parents, that whatever piqued our children’s interest we would support wholeheartedly. Whether it was Ancient Egypt, dinosaurs, the solar system, horses or sharks – we would invest time in reading, attending exhibits, general discussions and movies (spoiler alert: watching Jawsbackwards is about a bulimic shark that keeps vomiting people up until they must open the beach).

So, we took the same attitude when our eldest son Henry came home from kindergarten a few years ago and announced that he was Jewish.

Henry: “Mum, why do you love bacon more than God?”

Me: “Because bacon is delicious.”

Henry: “Well, God still loves you but you’re not one of his chosen people.”

Read the article by Lisa Oldfield on Kidspot.