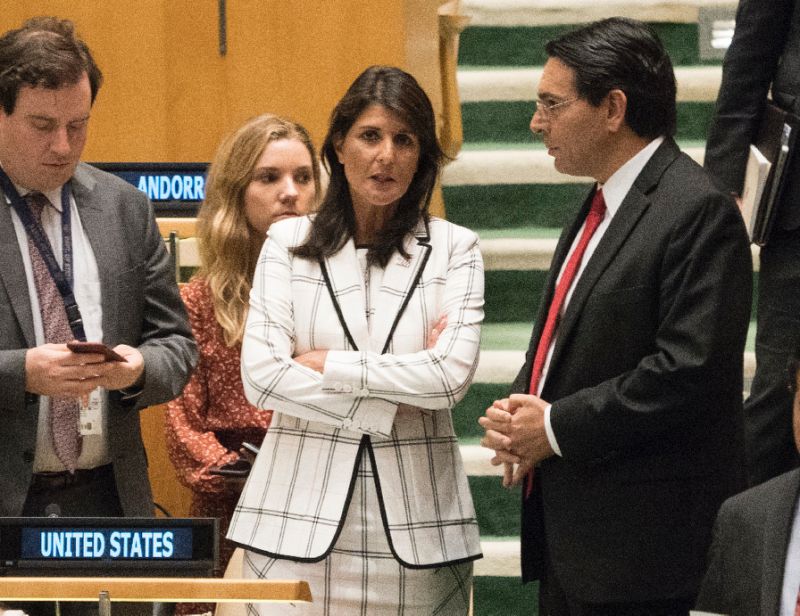 Australia supported this UN General Assembly Resolution to condemn the egregious and ongoing violent acts of the terrorist organisation Hamas and to restore some balance in the United Nation’s consideration of Israeli-Palestinian issues.

Hamas and other militant groups’ conduct in Gaza is confrontational, violent and provocative.

They endanger the lives of innocent people and indiscriminately target civilians.

Hamas’ actions are egregious, reprehensible and profoundly against the cause of peace in the Israeli-Palestinian conflict.

While a simple majority of countries voted in favour of the Resolution [Yes 87; No 57; Abstain 33] the failure of the international community to condemn Hamas, a terrorist organisation, with the requisite majority in the UNGA is appalling.

Australia’s principled position in the United Nations has been consistent.

Australia supports a two-state solution that allows Israel and a future Palestinian state to exist side-by-side, in peace and security, within internationally recognised borders.

However anti-Israel bias and unbalanced language in resolutions, combined with failure to make any progress towards a two-state solution raises real questions about the efficacy of the status quo approach to resolving and addressing these issues.

Refer to the media release from the Australian Minister for Foreign Affairs.