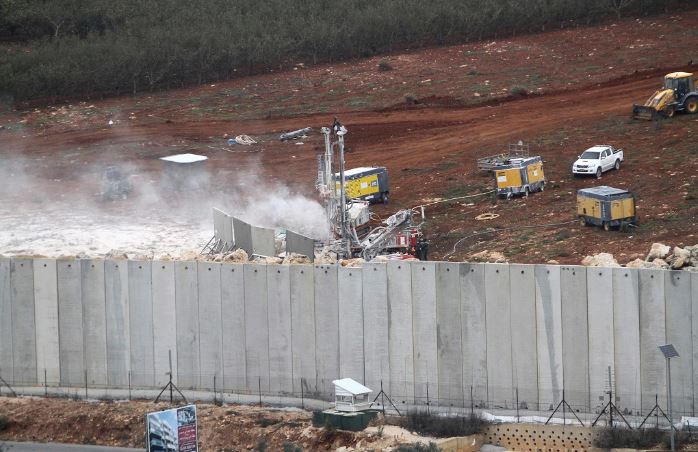 Israel has warned Lebanon that it will strike Hezbollah in Lebanese territory if its militia does not stop making ­precision-guided missiles with Iranian help.

Israeli officials are concerned that Iranian-supplied weapons and materials could transform Hezbollah’s missiles into precision-guided munitions capable of homing in on Israeli targets. Such weapons could erode ­Israel’s technological military advantage in the region and complicate efforts to defend its northern border and cities.

Israel asked US and French officials to warn the Lebanese government over the past month that it would act to stop a missile build-up in Lebanon, according to US, Israeli and intelligence ­officials.

The warnings came as Israel said it had discovered tunnels dug by Hezbollah into Israel from Lebanon.

A pre-emptive attack on Hezbollah in Lebanese territory would risk a war with the militant group and would significantly escalate Middle East military and diplomatic tensions.

Israeli officials say they and Hezbollah did not want a war, and Israel, which has already struck Hezbollah in Syria in ­recent years, has implored the Lebanese government to keep the group in check.