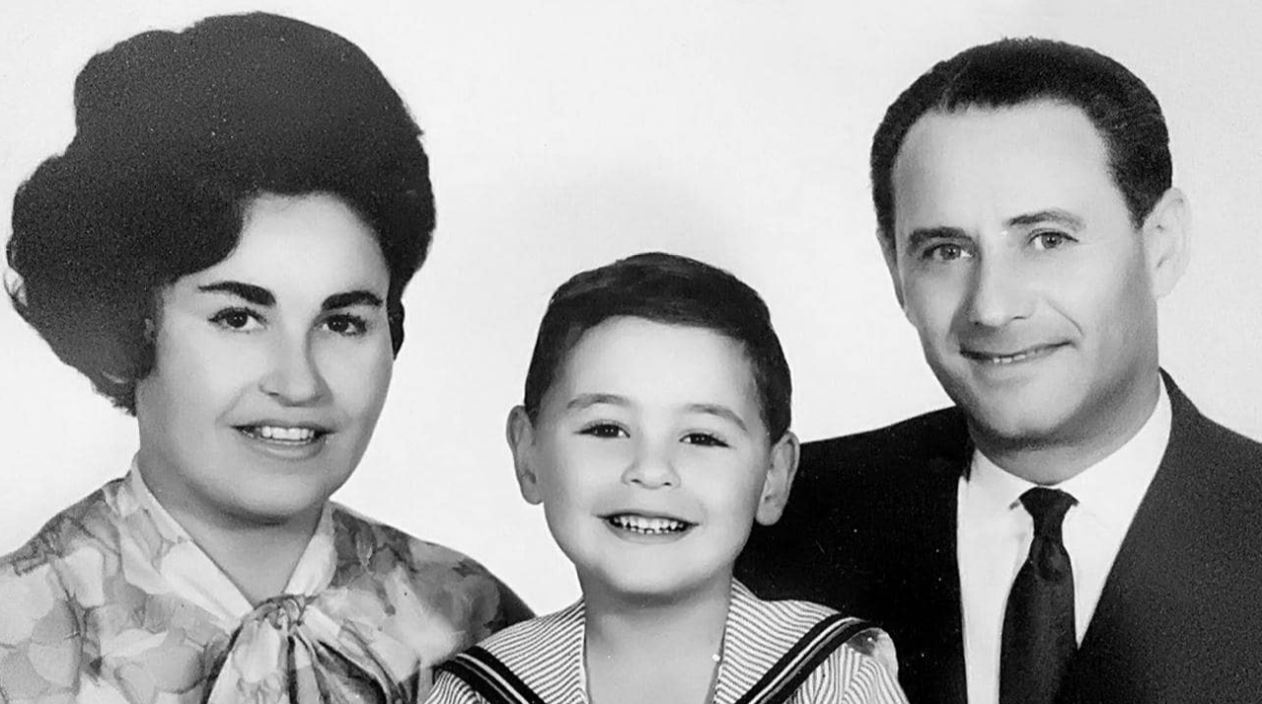 Incredible tale of love in the time of Shoah

Last week I wrote a story about this year’s bestselling book to date, The Tattooist of Auschwitz. I didn’t do it with the aim of trying to unearth some kind of big scandal.

I came to the story almost by accident. A friend on Twitter mentioned to me that it had outsold every other novel — Australian and international — this year, and although it’s likely to be overtaken at year’s end by Liane Moriarty or Jane Harper, that seemed like a feel-good news story.

The author, Heather Morris, is a first-time writer in her 60s who had tried for years to get something published, and now she has a blockbuster on her hands. It’s No 1 in the US and Britain, too. The book’s publisher, Angela Meyer, was just starting out in the industry, having worked as a blogger and as a reviewer. Now she has the feel-good hit of the year.

Almost as soon as I started reading the book, I could see how some people were going to have a problem with it.

The Tattooist of Auschwitz is a love story set against the backdrop of the Holocaust.

For many, that’s offensive enough.

Things soon got even more complicated because you don’t need to know much about the Holocaust to realise there are quite a few mistakes in this book.

The story is romantic — in the opening scene, the Auschwitz tattooist, Lale Sokolov, plunges his needle into the arm of a beautiful woman called Gita. She winces. He tries to be gentle. By the end of the process, they’re in love.

Did that really happen?

Read the article by Caroline Overington in The Australian.