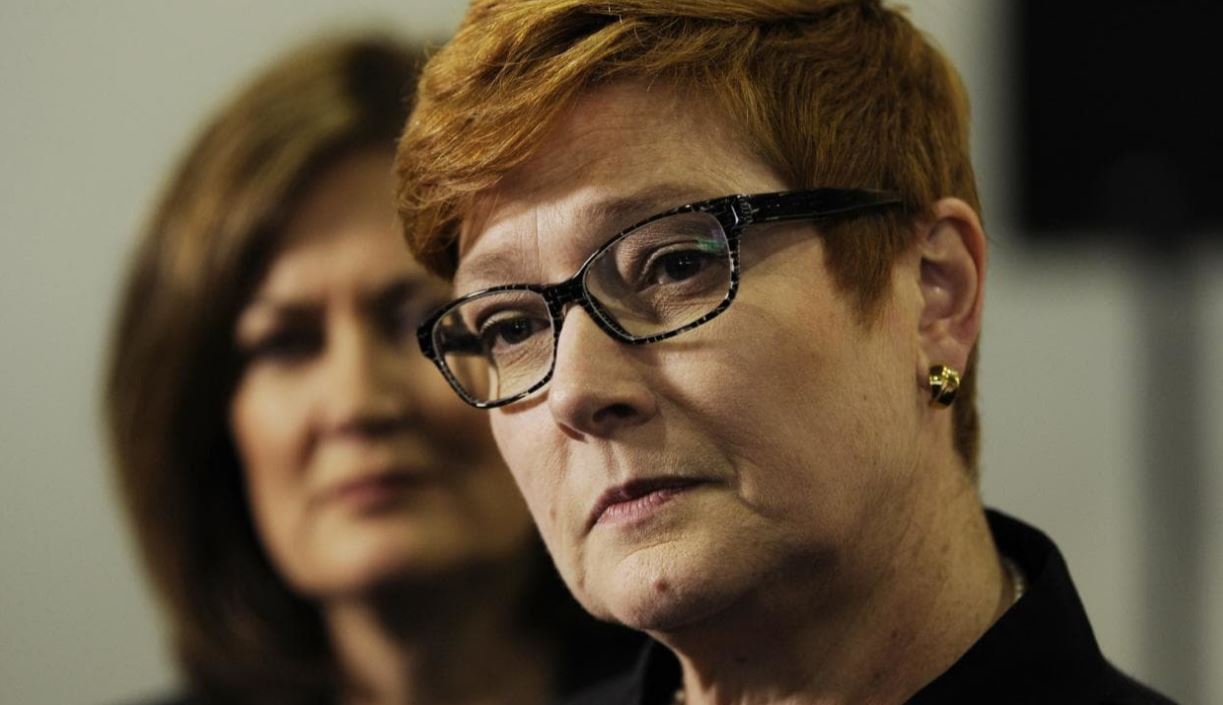 Foreign Minister Marise Payne insists there is no end-of-year deadline for signing the free- trade agreement with Indonesia despite speculation a date would be set during a meeting yesterday with her Indonesian counterpart in Bali.

Senator Payne and Indonesian Foreign Minister Retno Marsudi appeared relaxed as they emerged from a 45-minute meeting on the sidelines of the Bali Democracy Forum where they briefly discussed Australia’s review into the possible relocation of its Israel embassy from Tel Aviv to Jerusalem.

It was the second bilateral meeting between the two ministers since Scott Morrison first suggested Australia was open to moving its embassy to Jerusalem, and since a flurry of text messages from Ms Retno to Ms Payne warning of the potential damage to the bilateral relationship were leaked to the media.

The two also met on the sidelines of the APEC conference in Papua New Guinea last month.

Unease in Jakarta over the possibility of an embassy move has strained the relationship and prompted the Indonesian government to put on ice the long-negotiated Indonesia Australia Comprehensive Economic Partnership Agreement, which was to have been signed last month.

Instead Jakarta has made it clear it is waiting for confirmation from Canberra that the embassy will remain in Tel Aviv before it agrees to finalise the deal.

Read the article by Amanda Hodge in The Australian.