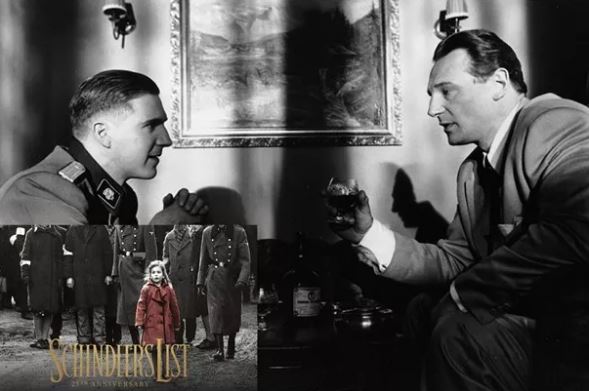 The number of Holocaust survivors is slowly dwindling.

Millions of victims are no longer here to remind us of the unfathomable suffering they endured, and as a result, their memories are fading.

That’s why it’s important to learn about it, to talk about it and to understand it. By remembering those who were affected, those who were killed, and those who spent decades rebuilding their lives after the war, we ensure a genocide of that kind remains an anomaly.

Anti-semitism and bigotry is, however, not a thing of the past, with well-educated individuals like David Irving claiming the Holocaust never existed. The self-proclaimed ‘historian’— who was not only jailed for denying the Holocaust but also termed the Auschwitz gas chambers a “fairytale”— has a loud voice and a loyal group of followers.

As collective hate increases, Jewish film director Steven Spielberg is doing everything he can to combat it. That’s why he’s re-releasing the Holocaust drama ‘Schindler’s List’ 25 years after it first hit cinemas.

Read the article on Who.